How to win A Sunken Recipe Hearthstone Tavern Brawl, the first Brawl of the new expansion 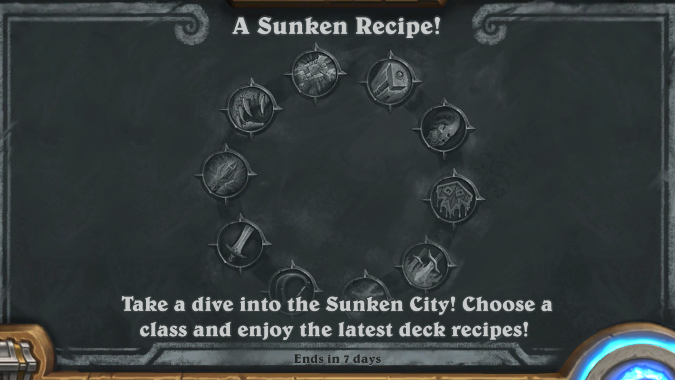 Hi, it’s Gus Ferrari back again, and today we’re trading the Triple D Camaro in for a Goblin submersible to dive down into Nazjatar. I hear there’s this great little place called Mrgl’s Bar and Gill that’s serving up the freshest seafood on Azeroth. Start your meal off with some Unagi Skewer, and then try the Fragrant Kakavia. For desert, I hear their Mon’Dazi is the real deal!

And while you’re chowing down, try all ten deck recipes from the Hearthstone’s A Sunken Recipe Tavern Brawl!

This week’s Tavern Brawl is an introduction to the Voyage to the Sunken City expansion. In this Brawl, you’ll get to try out some of the expansion’s interesting deck recipes — and win a card pack in the process. Though oddly absent from Fractured in Alterac Valley, this type of Brawl has become a regular addition when we get a new expansion. We had An Outlandish Recipe for the Ashes of Outland expansion, Recipe of Tenacity for the Forged in the Barrens expansion, and A Recipe United for the United in Stormwind expansion.

If you were on the fence about what cards are worth crafting or how much of your hard earned gold to plunk down on packs, this Brawl will let you give expansion a trial run. 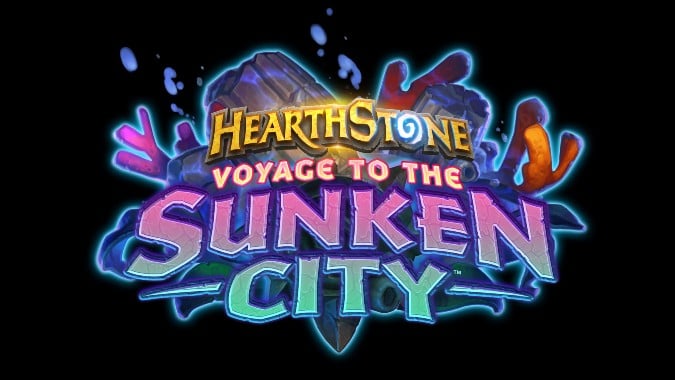 For this Brawl, you choose your class and you’re assigned their deck recipe. These are premade decks, and the same decks you’ll find on the deck creation screen. The big difference in the Brawl is you get the deck with all the cards regardless of whether you own them or not. You’ll have every Legendary and Epic card you need for the deck.

Each class has a recipe meant to give players a good introduction to how the class will play in Voyage to the Sunken City. The timing of the release of A Sunken Recipe is ideal with the expansion releasing only a few days ago. 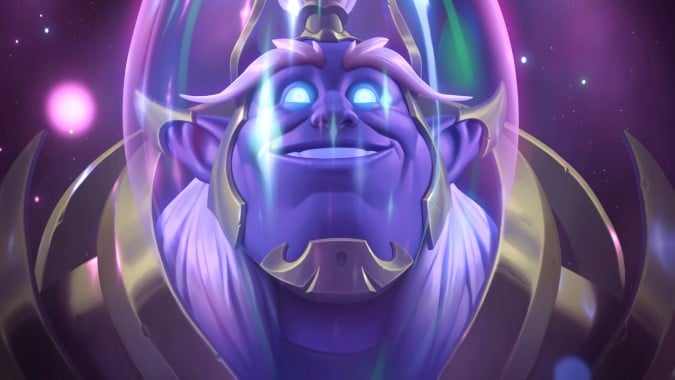 How to win A Sunken Recipe Tavern Brawl

Let’s look at each deck and a quick tip for playing it. You can only choose the class: the deck will be assigned. Each class received two new deck recipes with the expansion, but you’ll only see the Voyage to the Sunken City-themed decks in this Brawl. Ini Stormcoil isn’t just dominating Battlegrounds: you’ll see her in deck after deck in this Brawl.

To get started, pick the class you’re most comfortable with, and don’t be afraid to conceded if the game isn’t going your way. Warrior, Demon Hunter, and Mage looked strong in my playtime, but keep in mind that my sample size was rather small. 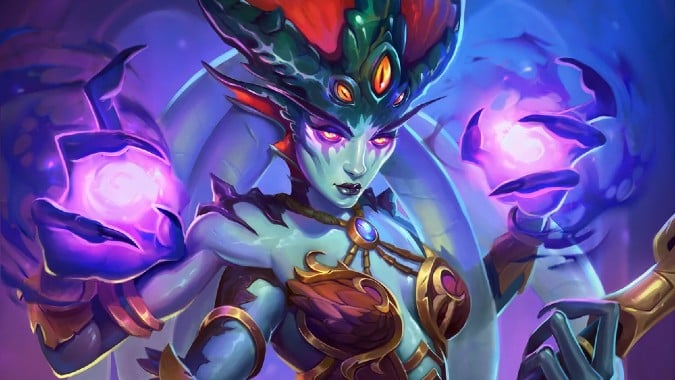 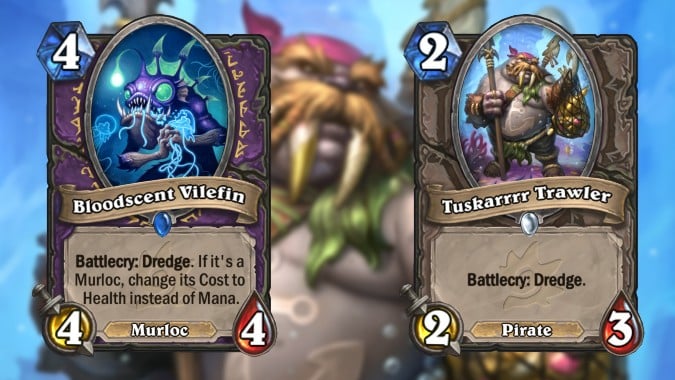 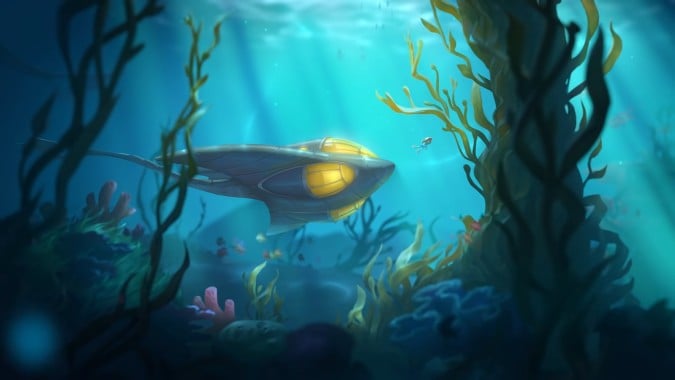 If you’ll allow me a moment to jump on my soapbox. As a free to play player, this Brawl is great. It gives me a taste of what these decks play like. The problem is once the Brawl is over, I can’t play them anymore because I don’t have the cards. Even spending 5,000g on packs doesn’t guarantee I’ll be open enough high cost cards to build the deck I want or give me enough dust to craft the cards I need. I think Blizzard should perhaps look at the number of Epics and Legendary cards they award from packs. More players might take a greater interest in the Ladder if Hearthstone lowered the barrier to entry.

But for now, we can all enjoy the Brawl.