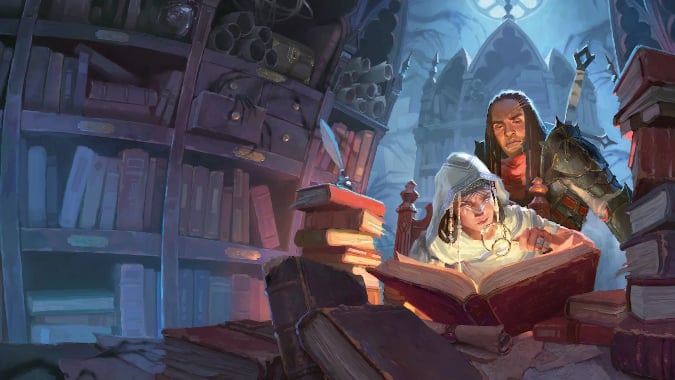 Some DMs will tell you that as a new Dungeon Master you should be aiming to craft your own world and personally design each and every adventure your party embarks on. That’s a noble ambition, but let’s be clear — doing so takes a lot of time, and sometimes, life happens, and you end up the day of the game with a few plot threads you haven’t figured out yet and not much else. This is what published adventures are for.

Pre-packaged published adventures have been around in D&D forever. Back in the TSR days, when D&D was fairly new and the Basic set had just come out, In Search of the Unknown was published to go along with those rules. These adventures were called modules due to their modular nature — you could slot them in at any point where you needed something for your party of adventurers to do and could run more than one, chaining them together to form an impromptu campaign. Other modules followed, like The Keep on the Borderlands, Palace of the Silver Princess, The Lost City and a whole lot more. Today, we tend to just call these adventures, but if you hear an old timer calling them modules, now you know why.

So, how do you successfully integrate such an adventure into your game? Here’s some basic advice for the new DM about to make use of a pre-published adventure. 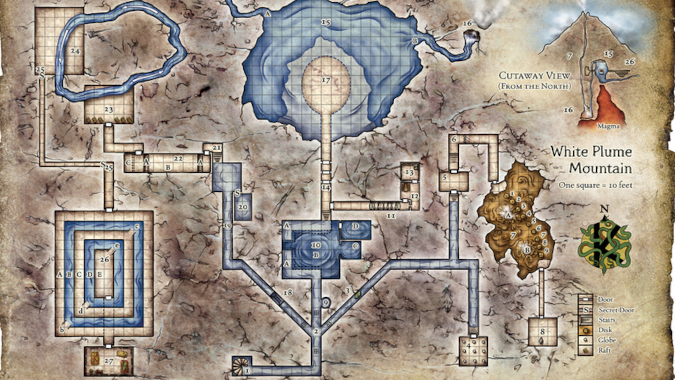 Some adventures we recommend

Official D&D adventures from Wizards of the Coast have moved away from the module format and more towards the campaign as of late — examples include The Storm King’s Thunder, Hoard of the Dragon Queen, Curse of Strahd, Tomb of Annihilation and more. However, many of these are structured into chapters and those chapters have clear start and end points, which with a little work (much less than actually plotting a session from scratch) can be adapted for use as a one or two session adventure. You can always slot these kinds of big, sweeping adventures into gaps in your campaign, as needed.

As an example, say you’re running a campaign for a bunch of friends and they just got to the part of the story where you expected them to take two or three sessions to get done with these Kobold pirates pretending to be ghosts, but they finished it up in half a session and now you don’t have anything else for them to do. So you pick up a nearby adventure you have handy, adapt a chapter of that book into a stand alone dungeon crawl — mostly just changing a few names here and there — and you now have an adventure for your party. One module I recommend for this kind of use is Rime of the Frostmaiden — early chapters are set in an unassuming fishing town, so you don’t have to deal with extraplanar travel or other difficulties.

However, adventure anthologies are exceedingly helpful for this purpose, because they’re designed to be used in this fashion. Candlekeep Mysteries is designed to be used either as a continuing campaign or as a series of one-shot adventures, and the woefully underappreciated Tales from the Yawning Portal adapts previous editions of D&D adventures into 5e, and does so with aplomb. It’s perfect if you absolutely need an adventure and just don’t have the time to design it from scratch.

Published adventures are there because we all have lives and sometimes it’s just the best way to ensure that your players get to play some D&D while you catch up on what’s next. Don’t let anyone tell you not to use them — they’re a tool to help you.

Blizzard Watch is made possible by people like you.
Please consider supporting our Patreon!
Filed Under: Adventures, DMing, Dungeon Master, How To Run Packaged Modules, Modules
Advertisement