But before you dive in, there’s one important thing to remember: the enchants (and similar items, such as arcanums) from Classic will still work during BCC so don’t let your guild enchanter throw their unused mats in the trash just yet — while no one will want you tanking Sunwell Plateau with a Minor Stamina enchant on your shield, settling for Greater Stamina for your first forays into Hellfire Ramparts shouldn’t be a deal-breaker. Note that not all of the following enchantments are available yet, instead unlocking in a later phase as noted in the enchant description.

Looking for newer enchants in Wrath of the Lich King Classic? You can find a list of Wrath Classic enchants here. 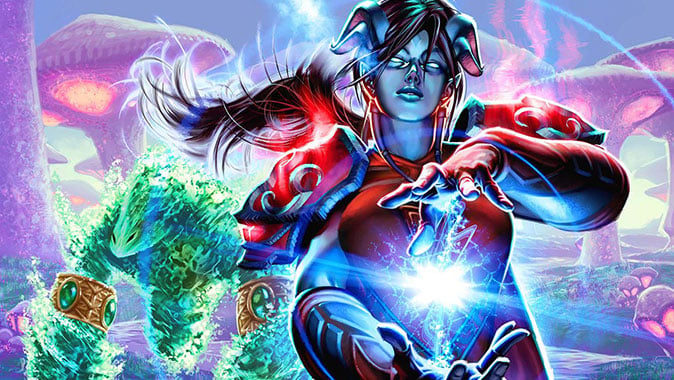 Buffs for your armor come from a larger variety of sources than weapon enchants, increasing your options. The biggest change from Classic to Burning Crusade Classic is that Arcanums (renamed Glyphs in BCC) will only work on equipment in the head slot, and no longer the legs slot.