Which edition of Diablo 4 should you buy? And are the extras really worth the cost? 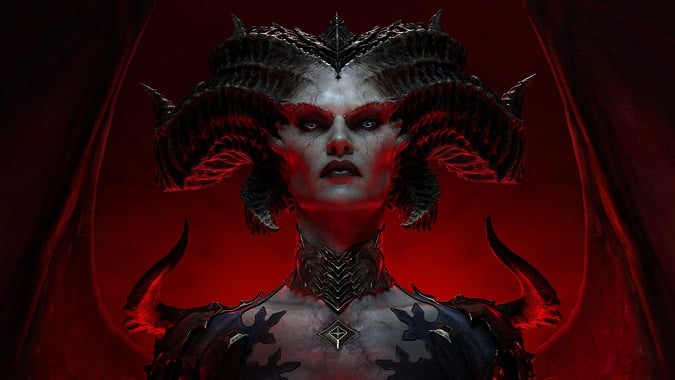 Fellow Diablo players, it’s almost here! Diablo 4 will be in our collective grasp on June 6. And while the game itself is a one-off purchase, Blizzard has released a set of experience-enhancing bundles that you can buy. But which version of Diablo 4 should you buy? Are the pricy, primarily aesthetic bundle inclusions worth the money?

There are three D4 editions available for purchase — Standard, Digital Deluxe, and Ultimate. Let’s review the contents and cost: 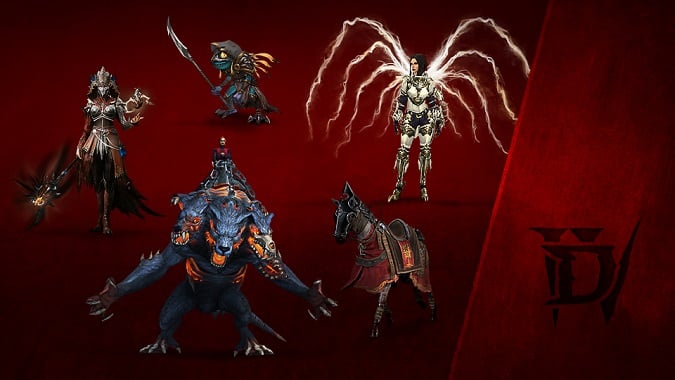 Are the upgraded editions worth it?

Since we don’t have a version (yet) that only sells the game, we’re guessing at the value of the base title. But there are comparable existing items sold by Blizzard that we can use to work out relative value:

Right off the bat, we’re seeing some savings in the Standard Edition. As we move onto Digital Deluxe, there are question marks surrounding the (monetary) value of early launch access, as well as in-game mounts and their armor. If we estimate that D4 mounts are priced roughly the same as World of Warcraft, then an additional $20 for Digital Deluxe could certainly make sense. The extra $10 for Ultimate Edition is basically equivalent to the price of the existing Battle Pass rank boost in Diablo Immortal. If you’re still not sure, ask yourself these questions: 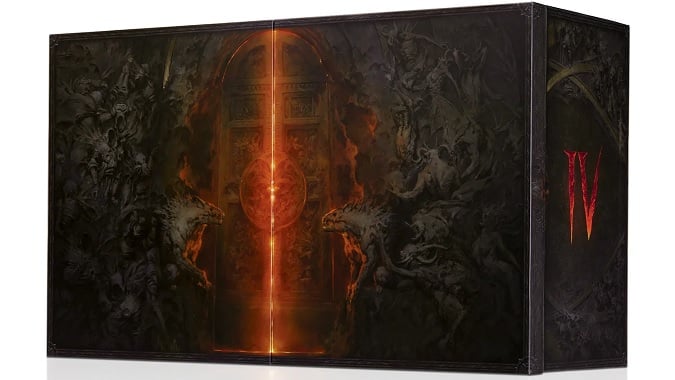 What about the Collector’s Box?

In addition to the digital bundles available in the Battle.net store, Blizzard released a limited Collector’s Box on their gear store. However, right at the top of the description is a clear warning — “No Game Included.” Unlike past World of Warcraft Collector’s Editions, the D4 Collector’s Box is supplemental merch only. Jump on this if you absolutely love goodies such as art books and prints, but remember this will not in any way shape or form impact your gameplay other than having the mother (or father) of Sanctuary watching from a candle base as you murder the demonic hordes.

Ultimately, the edition choice is yours to make; think about what you value and make your call. Diablo 4 goes live June 6, so launch will be here before we know it! Regardless of your choice, give your money to Lilith and enjoy the long anticipated next chapter in the Diablo franchise.