We already covered that players are now able to get both the Home and Away Overwatch League skins and will be able to do so for the new teams as soon as they are available, and that's pretty rad. 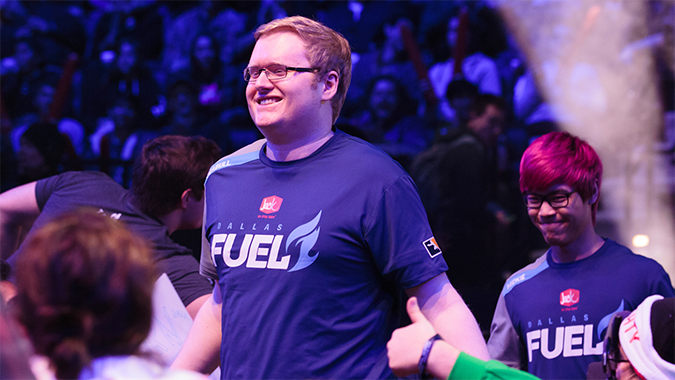 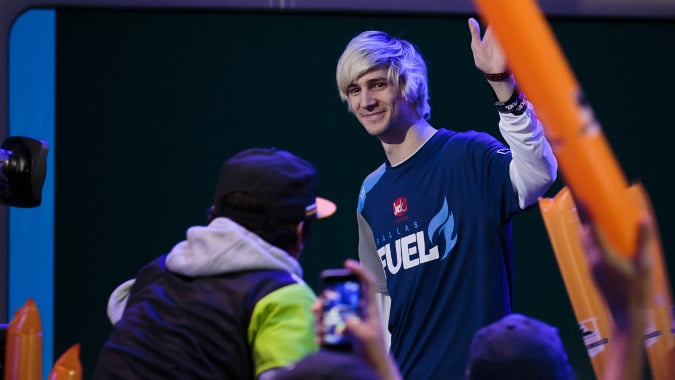 After another round of fines, xQc and the Dallas Fuel part ways

On Friday the runaway bad behavior train continued on its track straight through the Overwatch League as another round of punishments went out. 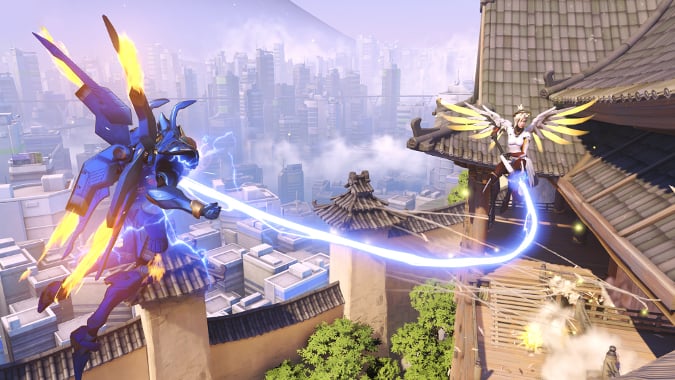 Jeff Kaplan wants to fix the “one-trick” issue in Overwatch

High-end Overwatch players have grown increasingly frustrated with a "one-trick" problem among its playerbase.

The Overwatch League matches officially start tonight, and that means Blizzard has turned the hype up to eleven. 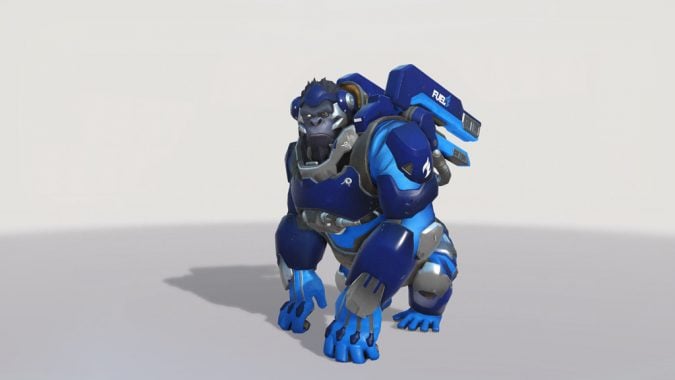