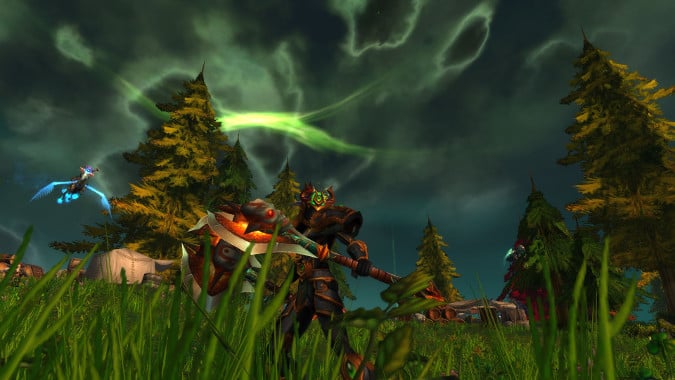 I've been leveling alts since the release of the Legion pre-patch. 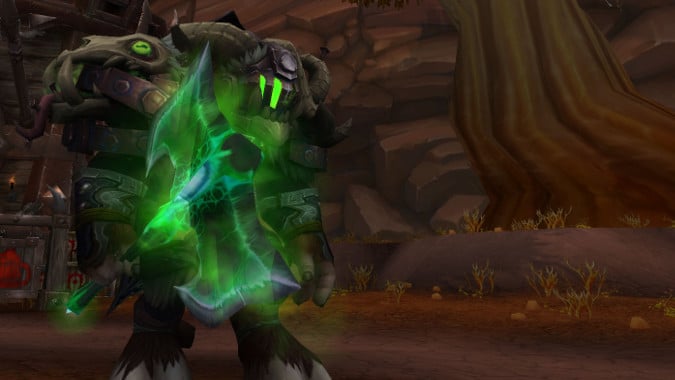 The Warrior’s Charge: Fury and Protection in Legion

Okay, so I've now tanked and DPS'd in various dungeons and I can say the following: Fury is fun in a dungeon. 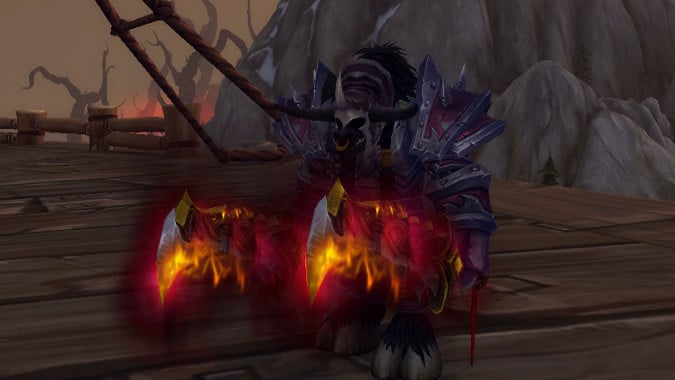 So I've gotten to play around with the two available Warrior specs in the Legion alpha, Fury and Protection. 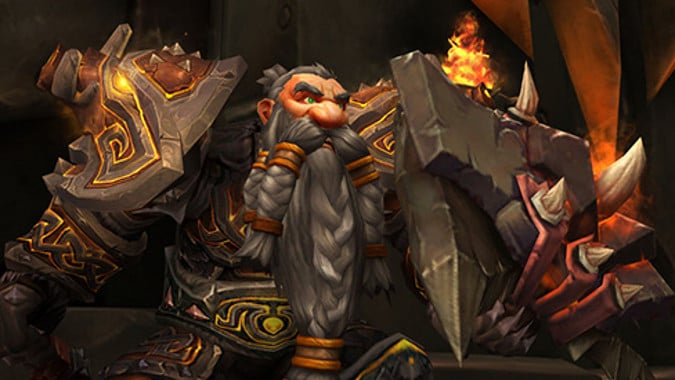