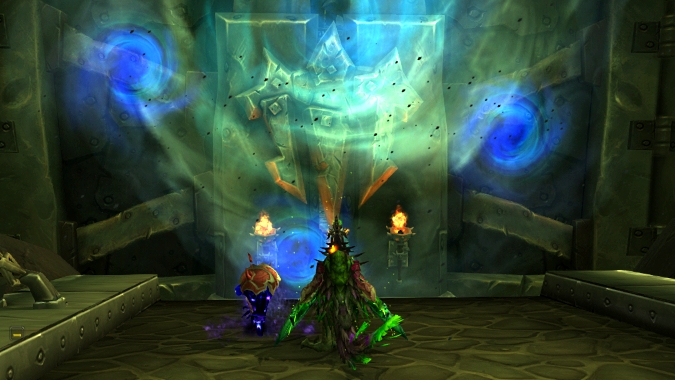 After the recent July 20 hotfix for Affliction Warlocks' Drain Soul and Haunt damage, Affliction may be not so bad for single target. 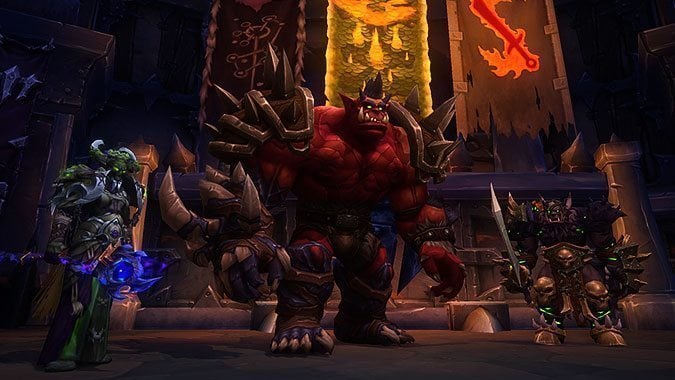 The second wing of Hellfire Citadel LFR, Halls of Blood, opens up today on US realms. 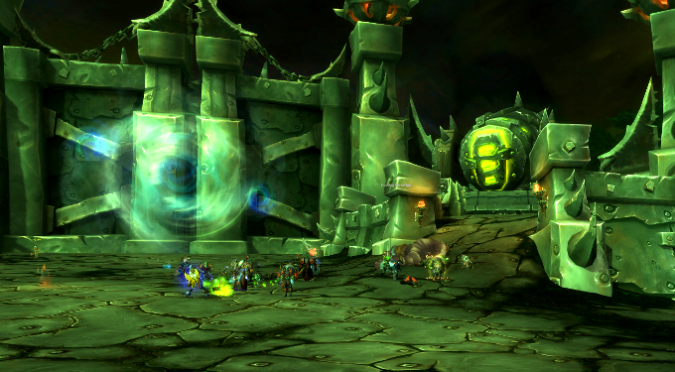 Lightsworn: Tanking tips for the Hellbreach and Halls of Blood 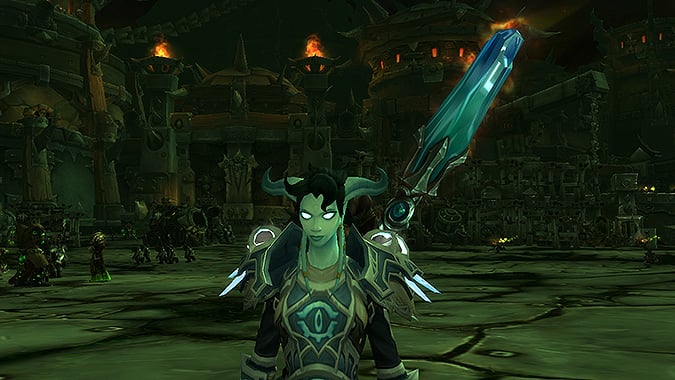 Arcane Sanctum: Mage tips for Hellbreach and Halls of Blood

Now that we have some new raid content to tackle, it seems appropriate to look at it from a Mage perspective. 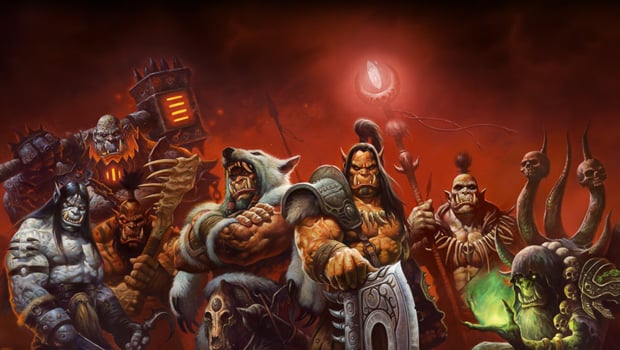 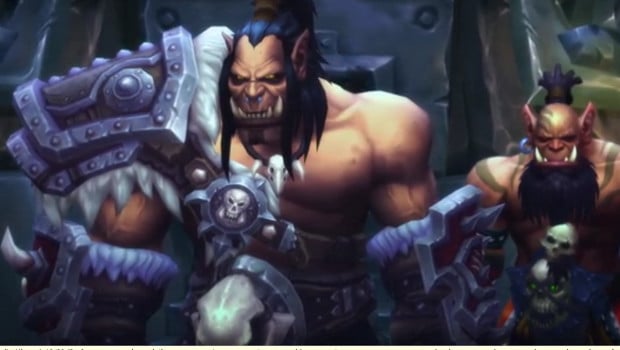 Know Your Lore, Tinfoil Hat Edition: There is only one true timeline

So far, we seem to be taking part in a weirdly cyclical version of history, where things happen out of place and out of order from the timeline we know. But there's an undercurrent of familiarity, as if time was attempting to reassert itself.

If you don't want more spoilers about patch 6.2 and the legendary questline, you should probably avoid this post.