So you want to be a kickable robot? 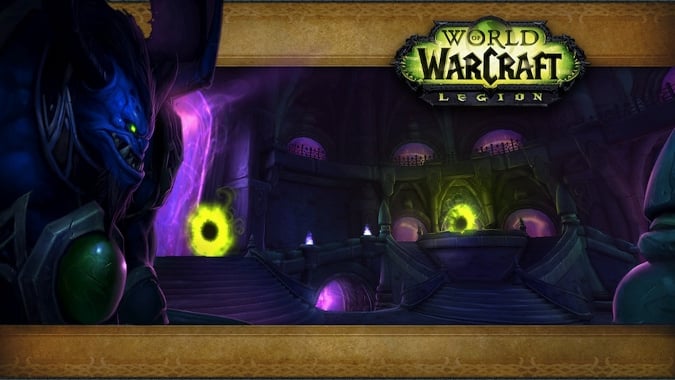 The Mega-Dungeon is still a fairly new concept in World of Warcraft. 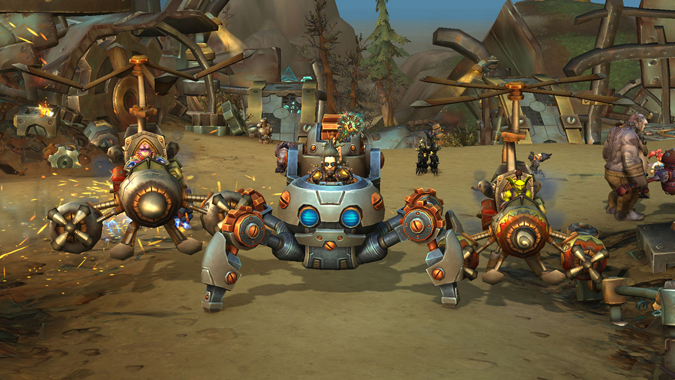 Gallery: Mechagon is a mix of robots and nature

A look at the new zone Mechagon, coming in patch 8.2.

Check out Mechagon and Nazjatar, the new zones we’ll explore in patch 8.2

We're getting two new playable world zones, a megadungeon, and a raid in patch 8.2 that will continue the story of Battle for Azeroth.