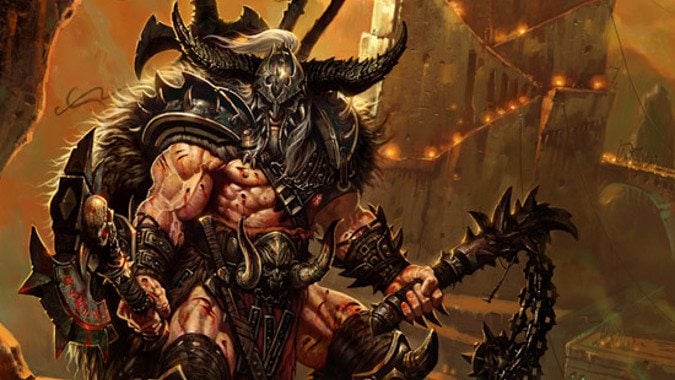 D&D 101: Everything you need to know about Dungeons and Dragons classes

Dungeons and Dragons, as a tabletop RPG, has certain rules to allow you to design the character you want.

What is Unearthed Arcana in D&D 5e?

There's a tradition behind Wizards of the Coast's Unearthed Arcana which goes all the way back to the original Advanced Dungeons and Dragons line of games, before even 2nd Edition AD&D or the consolidation of both lines into what we called 3rd Edition.

Every Dungeons and Dragons Dungeon Master has been there.

So you want to play Dungeons and Dragons -- or any tabletop RPG, really -- but you, like me, are broke and can't afford all those books, and a ton of dice, and minis, and maps, and even more dice. 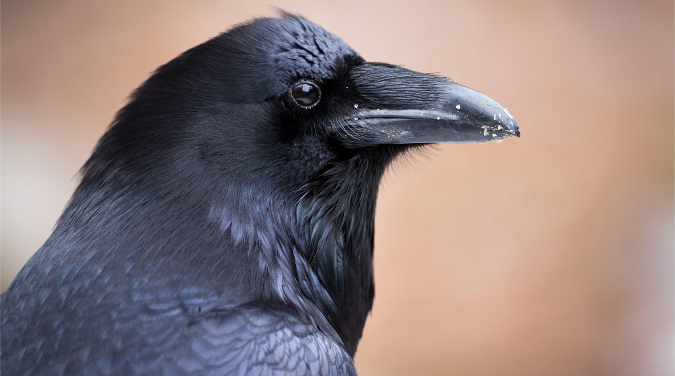 If you missed our most recent D&D session when we streamed it to our official Twitch channel last Saturday, fear not, there's a recording of the show on our podcast channel, or our Soundcloud if you'd prefer. 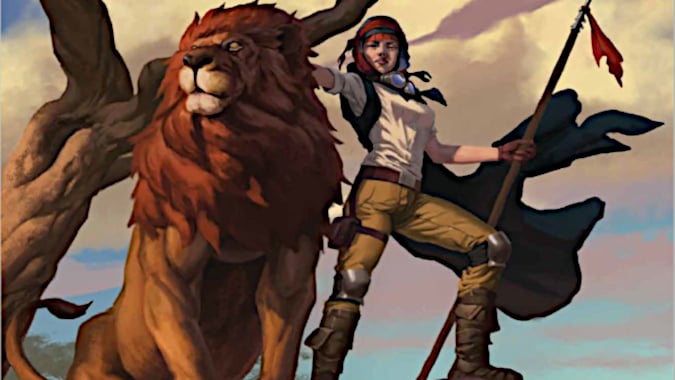 This all started when I was given a copy of Baldur's Gate: Descent into Avernus by Wizards of the Coast, and while I do think it's brilliant, I wanted you to know they gave me one up front.

Sometimes the Dice-Bot hates you: Our D&D adventures continued with new threats and weird events

As is always the case, as the Dungeon Master for our "whenever we can herd enough players" D&D campaign it's up to me to recap what's happened so far. 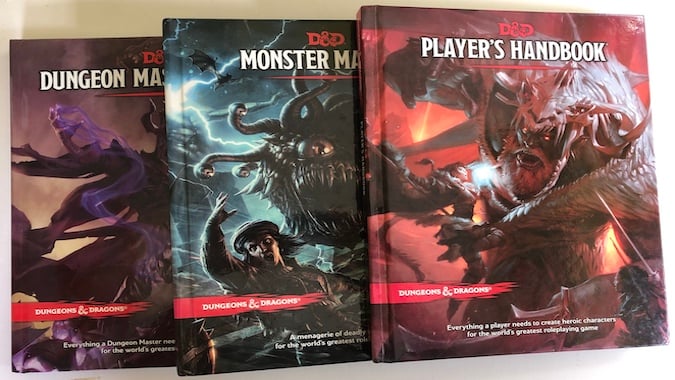 Perhaps you're looking to take your Dungeons and Dragons game to a face-to-face format.