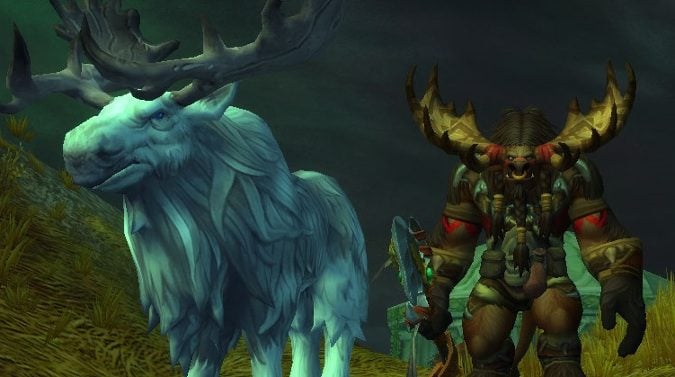 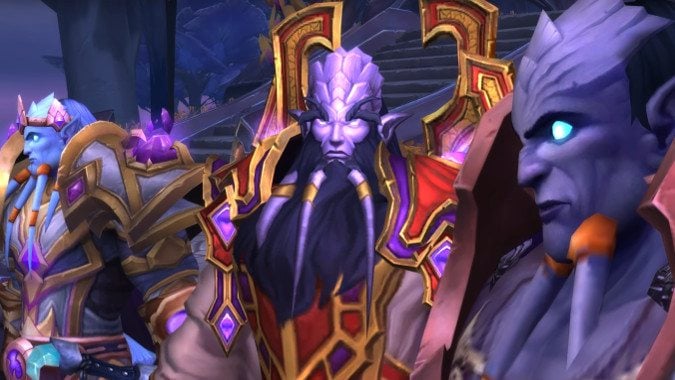 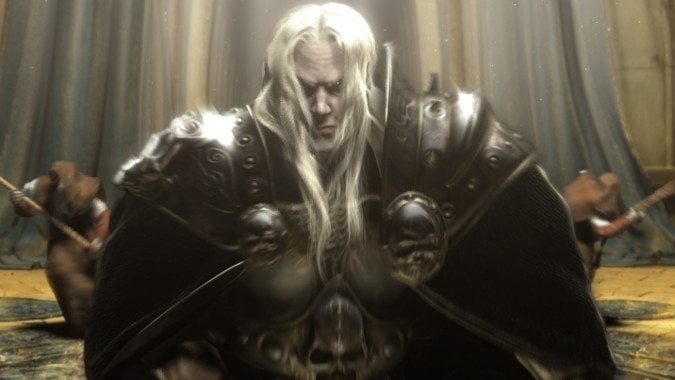 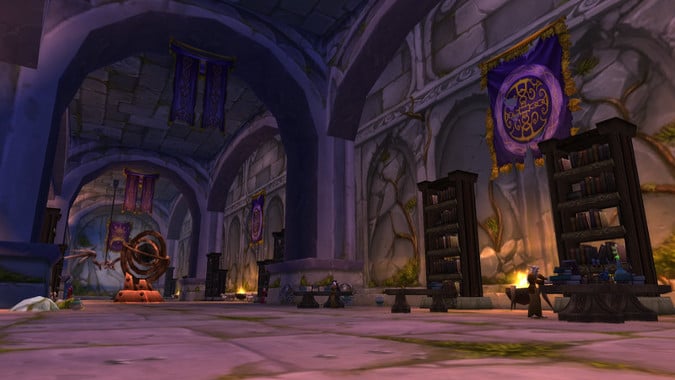 Patch 7.2 is in testing on the PTR right now, and that could mean it might be released as soon as March, although I don't expect it before April. 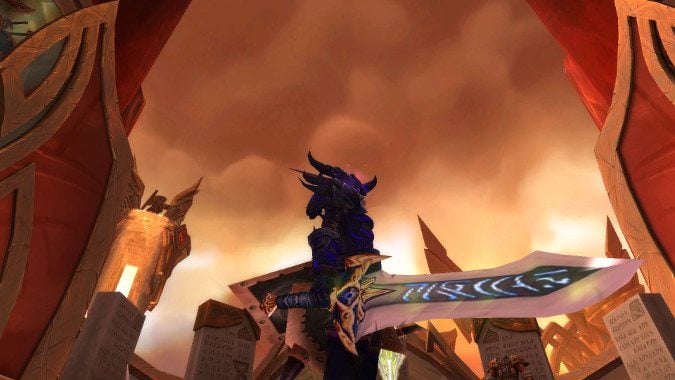