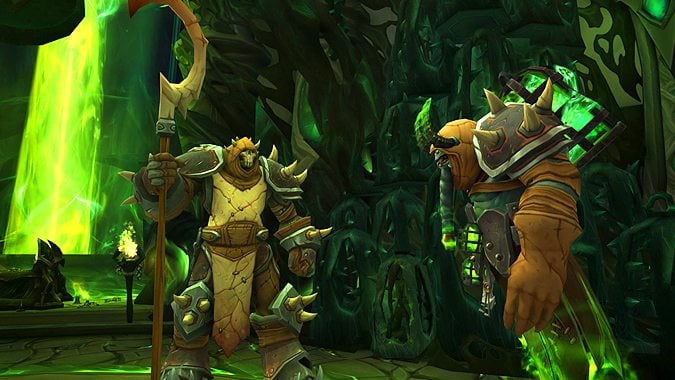 The latest WoW hotfixes are few in number, but no less important. 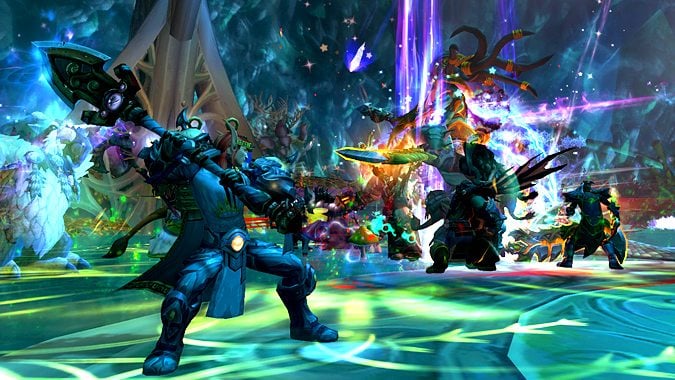 A couple quick hotfixes have been posted yet again for WoW. 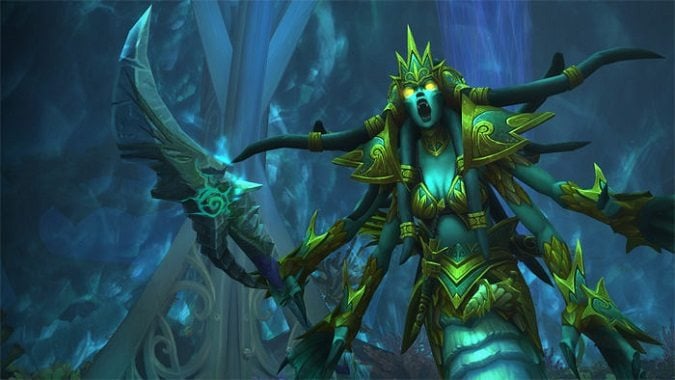 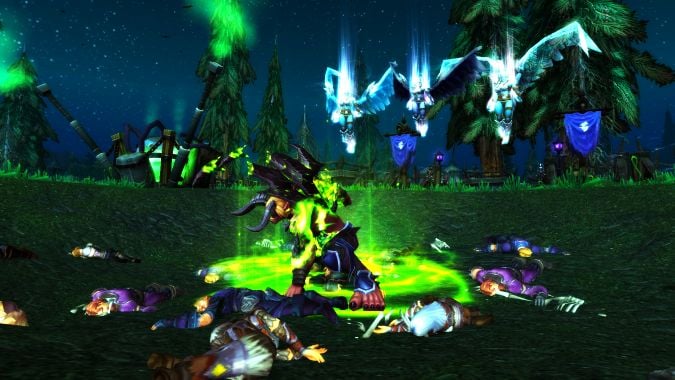 The latest WoW hotfixes are in and, while few in number, are relatively impactful. 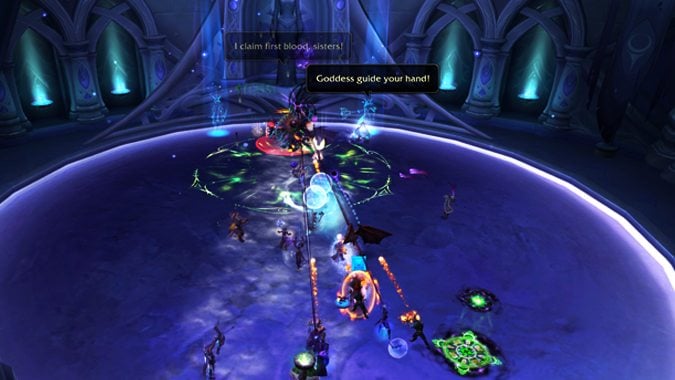 A few more hotfixes have come in for World of Warcraft, this time targeting several encounters in the Tomb of Sargeras raid as well as making small changes in a few other areas of the game.