I fully admit it — I’m on vacation this week so I haven’t kept up to date with current developments. Assuming that patch 6.2 will drop in the near future, I’ve prewritten this capsule analysis of all patch 6.2 Druid specs and what I see as their outlook/desirability in Hellfire Citadel, examining the PTR changes, the new set bonuses, and the Seed of Creation trinket from Archimonde.  Please let me know in the comments what you’d like to see going forward, and I’ll have something fresh for next time!

(Note: Spec images in this post taken from user DCMJS’ amazing conception of all the WoW specs as brand logos. For more, check out the original imgur post or his store.) 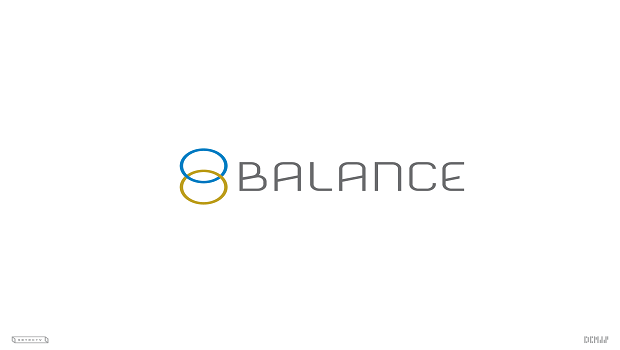 Seed of Creation effect: Starsurge has a 95.47% chance to also trigger Starfall.

Outlook: Very Positive. With no significant changes to report in 6.2, moonkin continue to outperform their feline friends by trading a small single-target disadvantage for significantly better AOE and versatility. I haven’t had a chance to study the Hellfire Citadel encounters in detail yet, but it’s likely that adds will continue to play a prominent role, and Starfall plus Sunfire will remain an effective tool for handling those adds.

Furthermore, the set bonuses and class trinket reinforce the add-killing power of the spec by being direct buffs to Moonkin multi-dot and AoE. With the nerf to Demonology Warlocks, Balance has a real shot to compete for the #1 DPS spot across the raid tier. 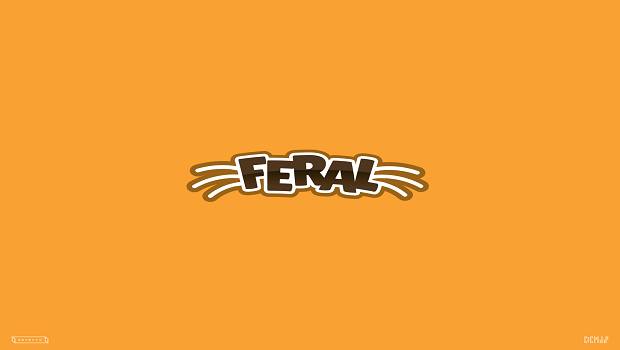 Seed of Creation effect: Increases the duration of Tiger’s Fury and Berserk by 212.61%.

Moreover, the T18 bonuses and class trinket, while strong, are quite controversial because they lock the spec into a more spammy playstyle that reduces energy pooling and requires high boss uptime.  Numbers-wise, Feral should generally be solid. I’m concerned, however, because the optimal strategy for a feral is going to always be “leave them on the boss,” which isn’t ideal for long-term enjoyment, and they offer nothing utility-wise to recommend them for Mythic progression over their feathered cousins. 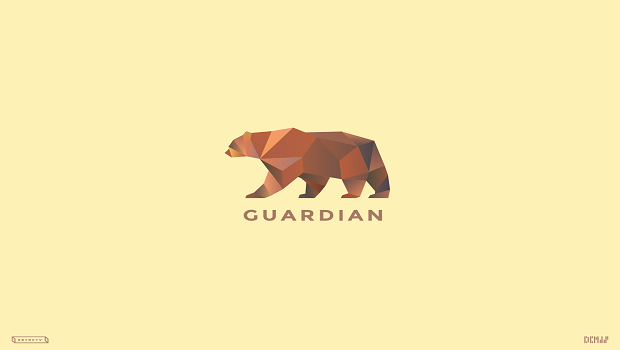 Seed of Creation effect: All damage received is reduced by (Attack power * 42 / 100). This effect cannot absorb more than 90% of an attack.

Outlook: Very Positive. I predict bears are going to do very well in Hellfire Citadel. Savage Defense is going to be absolutely godlike. The 2-piece set bonus plus the baseline SD buff, plus the armor buff, means that bears are going to be essentially unkillable from boss melee swings while SD is up. In healer terms? Bears will be the least “oh sh#%” tank.” Topping that off, the class trinket effectively gives bears block, which will be significantly helpful for fights with swarms of adds.

Unfortunately, bears still suffer from a severe lack of mobility/cheese mechanics. You can’t leap away, or teleport, or bubble, or magic shield, or any of those cool things — you just kinda have to bear down and take it. (The PTR had originally had a change to Displacer Beast to enable Guardians to use it in Bear Form, but that change was reverted.) The set bonuses also are somewhat conflicting. The 2-piece buffs incoming healing during Savage Defense, which is great (if boring), but that makes the cheaper Frenzied Regeneration from the 4-piece likely to be unneeded healing. Despite the concerns, I think the buffs are significant enough that bears will be desired main tanks again for all content. 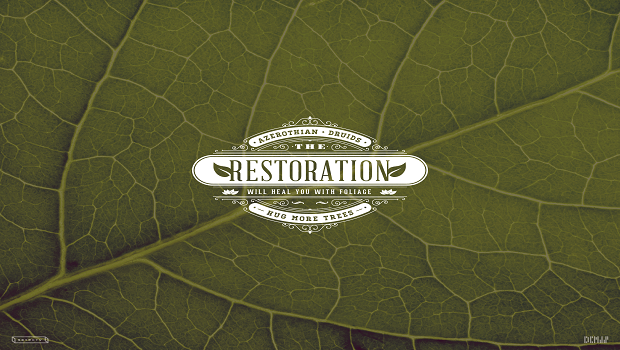 Seed of Creation effect: Your Rejuvenation, Lifebloom, and Genesis ticks have a 12.63% chance to also heal other allies within 8 yards.

Outlook: Neutral. As far as I can tell, the healing game hasn’t changed significantly in 6.2. That means Mythic guilds are going to slot a Discipline Priests for shields, a Holy Paladin for utility, and then add additional throughput healers as needed to handle incoming damage. Compared to other throughput healers, your wheelhouse is burst AOE damage, and Tranquility remains a solid tool to handle that. Unfortunately, with hunters losing Aspect of the Fox, Resto Druids have lost one of the best tools to ensure they can get that Tranquility off. It won’t be impossible by any means, but get used to occasionally losing a few ticks as you curse a fast-appearing void zone.

Offsetting the loss of Aspect of the Fox is new tier set bonuses that are actually useful, compared to Tier 17. They’re not amazing like a Wild Growth or Rejuvenation buff would be, but they’re solid bonuses that will save a tank periodically. Unfortunately, the same can’t be said for the class trinket, which is extremely situational and should only be used for fights with significant raid stacking.