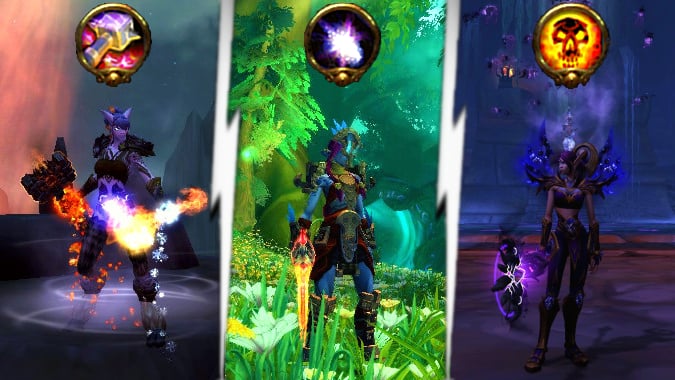 The Druid changes coming in World of Warcraft Shadowlands are a solid starting point for making them into the hybrid masters that they used to be.

Wakening Essences for all and more in latest WoW hotfixes

Blizzard released a small set of World of Warcraft hotfixes today, including a change to Wakening Essences. 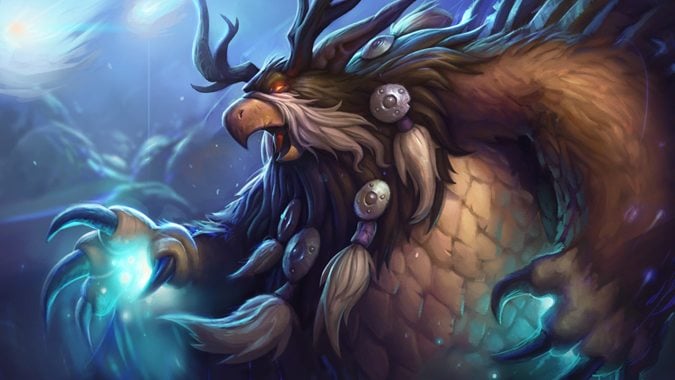 Druids and Rogues are both going to see some changes with this week's WoW reset due to the adoption of some unorthodox playstyles. 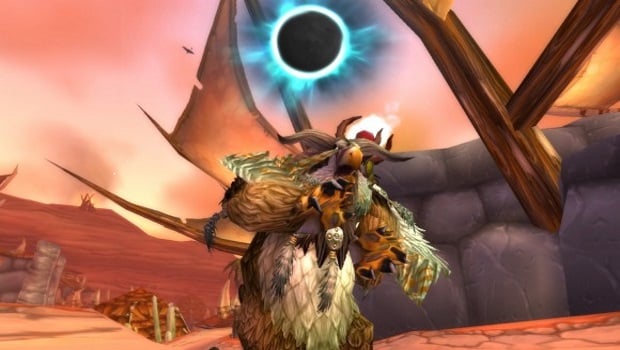 Welcome to Shifting Perspectives, Blizzard Watch’s regular column for druids of all vocations. This week, Chase Hasbrouck (@alarondruid) is pondering the ecliptic. So Patch 6.2 is coming and all, but we'll have a year to talk about that. (Kidding! Hopefully...) In the meantime, let's talk about a subject that's close to my heart: Eclipse. Frankly, it stinks. I'd like to take a quick look back to see how Eclipse ended up in its current state, then propose an alternative.