Heroes of the Storm patch notes for September 8 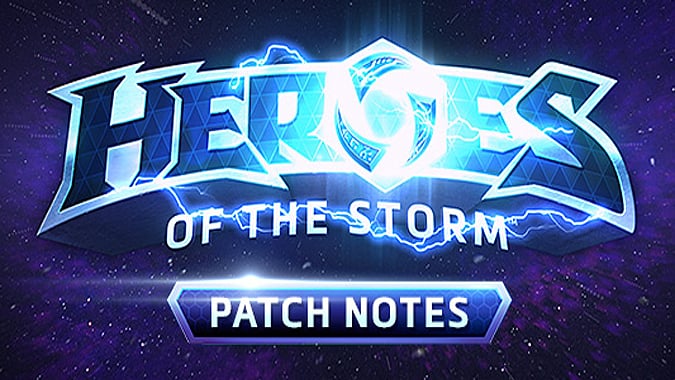 Notes for the latest Heroes of the Storm patch have just been released, including information on the latest hero to join the lineup, Rexxar. Rexxar has been added to the in-game shop, along with a new Frostlord Rexxar Bundle, available for a limited time. In addition, the Silence Penalty feature has now been added to the game — players who are frequently reported for abuse will now be given a Silence Penalty. While the penalty is in effect, players cannot send chat messages in-game, in general or custom chat channels, or in Hero League draft lobbies. Read on for the full list of Heroes of the Storm patch notes, and more information on the new Silence Penalty feature.

The portals that pulled the Eternal Conflict into the Nexus have finally been sealed, and the ceaseless struggle between the High Heavens and the Burning Hells has been whisked back to the realm of Sanctuary. Today’s update brings a brand new Hero to the game, as well as changes for Ranked play, player reporting, and marks the end of several Eternal Conflict promotions. Please find today’s patch notes below.

Rexxar, Champion of the Horde, has been added to Heroes of the Storm and is now available for play! Read on for a brief overview of this new Warrior Hero’s Abilities.