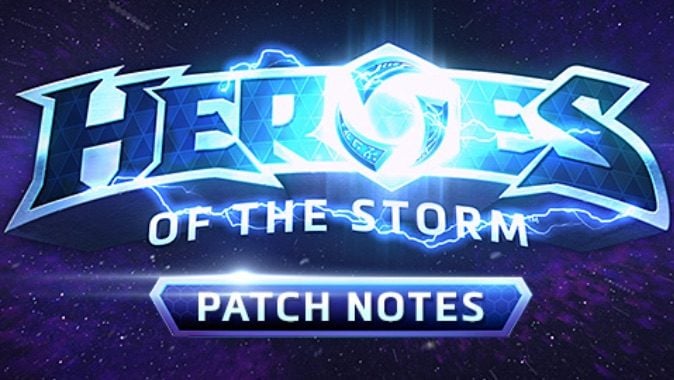 The latest Heroes of the Storm patch has just gone live on the PTR, and the patch notes are packed with updates — some of which we expected and some of which we didn’t. On the expected side, this PTR includes new hero Dehaka, new map Lost Cavern, and changes to draft lobbies (including hero bans).

But on top of that, we have some huge hero reworks. Gazlowe, Illidan, Kael’thas, Sylvanas, and Tychus are now practically brand new heroes, while a number of others are getting smaller ability tweaks. On the plus side, if you want to see how these changes will play out, you can hop on the PTR and play these characters even if you don’t own them — though to test drive Dehaka you’ll have to buy him, like usual.

The PTR will be live until the 29th, which means we can probably expect these changes — plus Dehaka — to arrive in the live game next week. In the meantime, report any bugs in the PTR Bug report forums and check out the full patch notes below.

Lost Cavern, a new Battleground featuring just one lane —and a whole lot of team fighting— is now available for play exclusively in Custom Games!

Dehaka, Primal Pack Leader, has been added to Heroes of the Storm and is now available for play! Read on for a brief overview of his Abilities.

“On My Way” Ping Pathing Lines