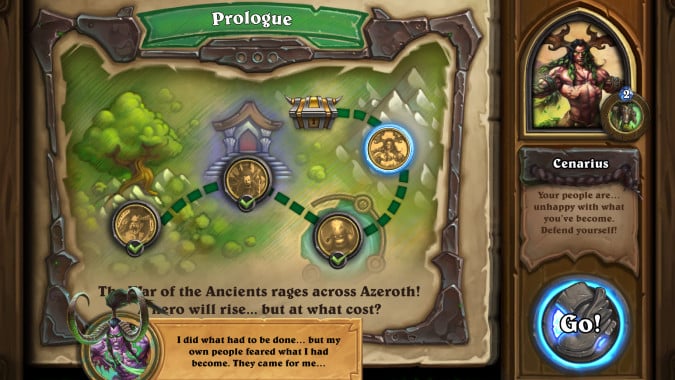 So you've decided to try the Ashes of Outland prologue that was just released for Hearthstone. 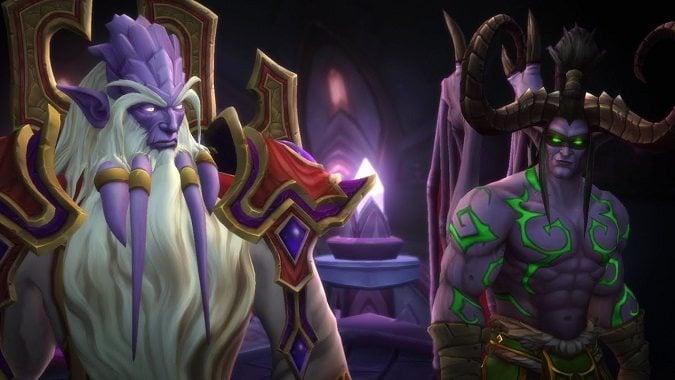 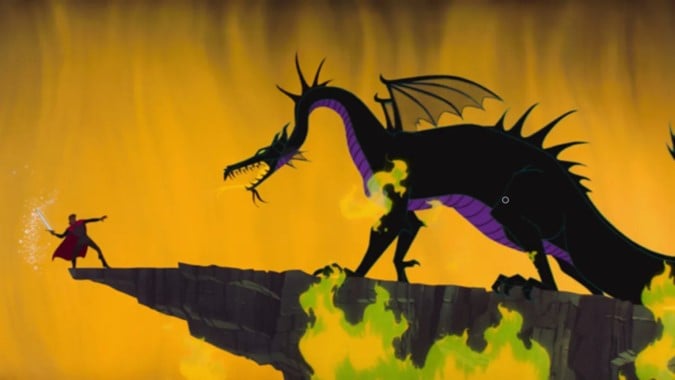 A good villain can make all the difference. 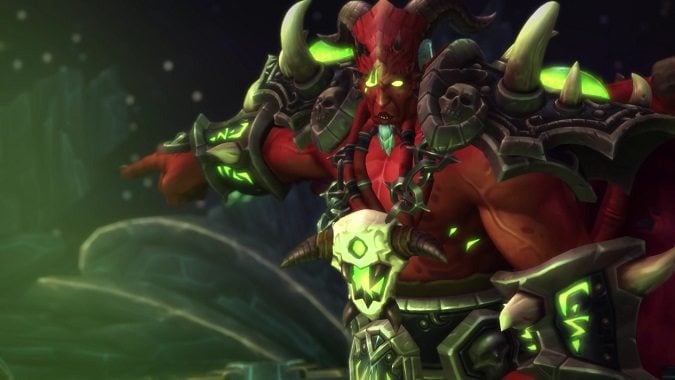 Sometimes we know exactly who the end boss of an expansion will be — like The Lich King or Deathwing — and sometimes we don't — like Kil'jaeden in The Burning Crusade or Archimonde in Warlords of Draenor.