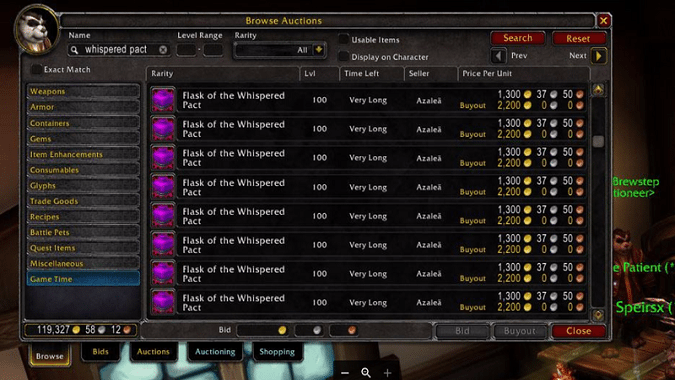 There’s no debating that the cost of raiding has skyrocketed in Legion. The prices of consumables and gear enhancements are at an all-time high. With many guilds worried about attendance, one raider wonders, is raiding asking too much from players?

Sylannia asked
I’ve got a question, simply: do you feel theres too much pressure for raiders now? It’s not just farming for AP/ mythic+ and WQ’s and reps, prices for flasks and potions this time round are sky high, and unless you have your own herbilist you’re forking out well over 10k per raid (for example I raid a 2 hour night, flasks are 2k each, food is like 200/300g per (if not more for the 375 stats ones), potions are around 1.5k each). Of course you should do everything to advance your character, but if you aren’t raiding cutting edge – is it resonible to expect each raider to have all the available consumables (max stat ones), and including vantus runes? I’m finding it a real struggle, and gold is dwindling away – is raiding now too many hoops?

Since Legion‘s launch, I’ve received several questions along these lines. I’ve held off on answering them until now. For one thing, I wanted to see how necessary all of these things were to progress in different difficulties. But mostly I held off because prices are always inflated in the early months of an expansion. This was particularly true for Legion‘s crafted items for two reasons. One was the addition of recipe ranks. Before people had Rank 3 recipes, the cost of items reflected the inflated material requirements from Rank 1 recipes. Second, garrisons made gathering professions all but obsolete, so Legion launched with very few gatherers. Demand didn’t just outpace supply — supply got lapped. Garrisons also flooded realms with gold, leading to across-the-board inflation.

Now is a good time to address this issue, however, because Blizzard themselves have chosen to address it. They must have thought that the burden was too great because Patch 7.1.5 will reduce the cost of raiding preparation for everyone. Rank 3 recipes have become easier to acquire. Vantus Runes have an increased effect and the materials to craft them have been cut in half. New enchant neck recipes have been added that will be far cheaper than top-tier, massively expensive neck enchants like Mark of the Hidden Satyr. This is all good news for raiders. 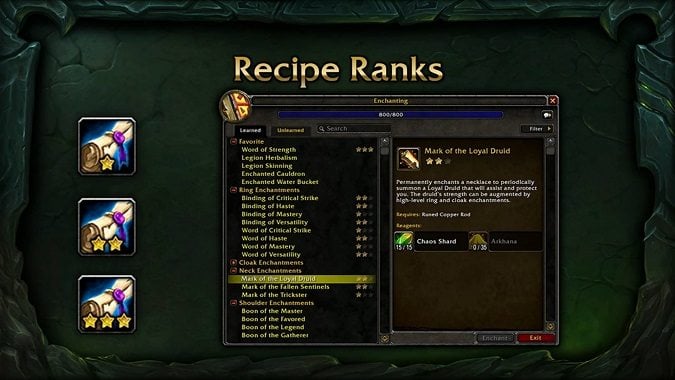 Need or nice to have?

One aspect of this discussion that many raid leaders probably won’t be comfortable with is how many of these items your raiders actually need to clear the content that you want to clear. Obviously for Mythic progression you need every advantage you can get: the best potions, enchants, gems, etc. But when we step down from that level, these things do become up for debate.

In Normal you can definitely get away without most of the expensive items and enhancements, especially the best neck enchants and epic gems. In Heroic you’ll want flasks and potions, and gems and enchants wherever you can, but I would argue that you don’t need the most expensive of everything. Prolonged Power potions are fine. The less expensive food recipes are perfectly adequate, and you can probably skip food altogether, although it’s one of the cheaper items to purchase among raid consumables. Vantus Runes are unnecessary, although they can give your raid a slight edge on a progression boss if everyone is using them.

The best of the best items are “nice to have” advantages in non-Mythic progression. You can encourage your raiders to get them, but you may want to think twice before you require them.

Granted, the costs of flasks alone is daunting for some players. But raid leaders can help.

For a long time prior to Legion, particularly in Warlords of Draenor, obtaining everything you needed for a raid was quite affordable. Thus, progression raid leaders insisted that everyone get the best of everything because there was no compelling reason not to. But in the Legion economy, it’s not practical for many raiders to go all out on raiding consumables and enhancements.

Raid leaders should do everything they can to help team members with raiding costs. You can organize donated materials to create flask cauldrons and feasts for the raid. (Keep in mind that for raids with fewer than 15 people, each player can grab two flasks out of every cauldron.) You can encourage your raiders to exchange enchants for potions, for example, instead of buying everything from the auction house. If your guild has enough income to provide free repairs, that’s one less burden on your raiders, too. 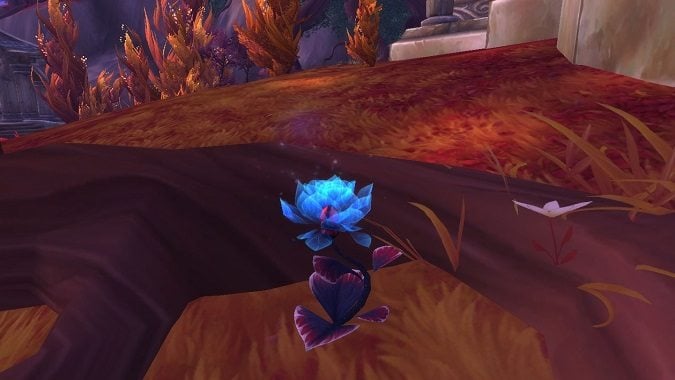 All of these items can give you an edge, but at the end of the day knowing the encounter and mastering your spec are far more critical than any flask. Grinding Artifact Power to max out your weapon is also very important, and it costs nothing but time. Patch 7.1.5 makes this easier for many players, also. AP has replaced Valor points, and unlike Valor points you can actually max out on the AP you need, so at some point during Legion raiding will actually require less grinding for points than in past expansions.

If you’re a player who’s on the fence about raiding in Legion because of the cost or the expectations, I urge you to give it a try. Legion‘s raids are well designed, epic, and fun!

(Except Heroic Odyn if you’re melee. Seriously, screw that guy.)

Blizzard Watch is made possible by people like you.
Please consider supporting our Patreon!
Filed Under: Consumables, Legion, Officers Quarters, Progression, Raiding
Advertisement