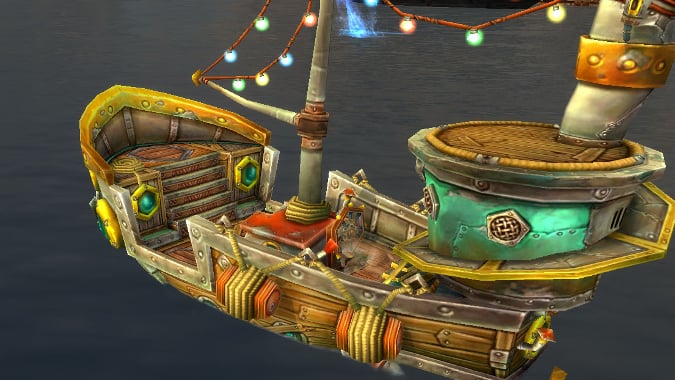 {PB} Patch 7.2.5 is here and, while maintenance came up many hours earlier than expected, there are still the regular bugs and issues that pop up here and there. Blizzard posted a list already, and most of them seem to be minor in the grand scheme of things — albeit the kinds of things that can be slightly irritating and make you wonder how they appeared in the first place.

Most notably, if you’re leveling any alts, you’ll need to relog to get credit for your third relic slot. A good portion of the issues seem to affect the micro-holiday Thousand Boat Bash, which won’t affect any players since the event was last week and won’t be seen again until next June, but it never hurts to take a look at them anyhow.

Check below for the full list of patch 7.2.5 known issues:

Hey all,
Below is the known issues list for patch 7.2.5. Please be aware that this list is not a complete gathering of all issues we’re aware of and tracking, but issues we believe may be more easily encountered.

Blizzard Watch is made possible by people like you.
Please consider supporting our Patreon!
Filed Under: Bugs, Known Issues, Patch 7.2.5
Advertisement