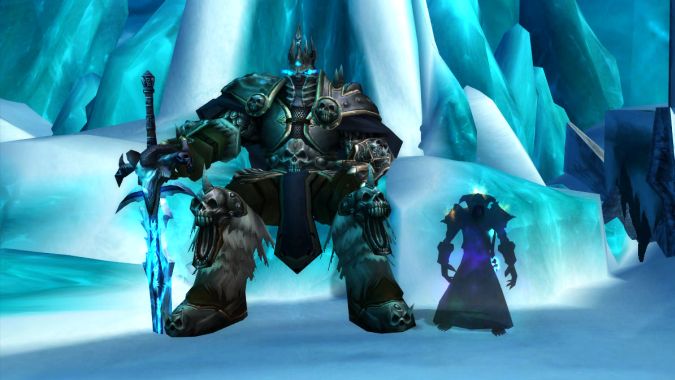 The older we get, the faster time seems to pass by. It’s a nearly universal experience that remains no less impossible despite the seemingly intensifying beat to which time’s arrow marches. What does any of this have to do with Blizzard? Well, today marks the third and ninth birthdays of Warlords of Draenor and Wrath of the Lich King, respectively — which, at least to me, is a strong reminder of how strange a thing the passing of time can be.

What’s more, we’re less than two weeks away from the thirteenth (!) birthday of the original release of World of Warcraft. Yes, our little baby WoW is going to be a teenager. You can either let that sit in a moment, or you can quickly read on and pretend like you never saw it. Me? I’m going to take a moment to reminisce. 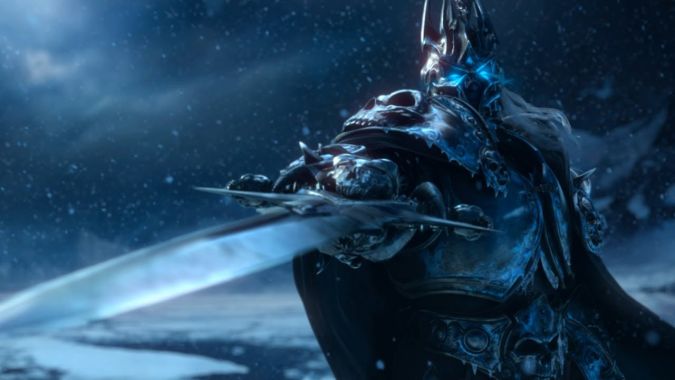 “If you stare long into the abyss…”

To this day, Wrath of the Lich King remains the most memorable of all the expansion launches for me. A big part of that, I think, is that it’s the last expansion that didn’t have digital downloads available on release day. I went to GameStop for the Wrath release, giddily waiting for midnight to roll around but happily nerding out in the meantime.

Of course, having a physical copy of the game meant installing it once I finally got home. It was probably close to 1 a.m. — maybe later, honestly — by the time I could actually hop into the game and play. A friend and I both finished our installations around the same time and set out to Northrend from the Tirisfal zeppelin.

That first zeppelin ride was muted compared to the Burning Crusade’s “step through the Dark Portal” equivalent. No enemies immediately awaited, the music was calm, and the most ominous thing for the time being appeared to be the sound of thunder in the distance. But it was still memorable — there was a sense that you were heading into the unknown, into the domain of one of Warcraft 3’s most memorable villains.

This all happened on a Wednesday night — the game technically came out Thursday at 12:01 a.m. — and what followed was three-and-a-half days of little sleep, poor eating habits, and a whole lot of questing. I hit level 80 midday Sunday and my friend followed a couple hours later. It was one of the most intense WoW sessions I’ve ever done, but it was also one of the most fun. 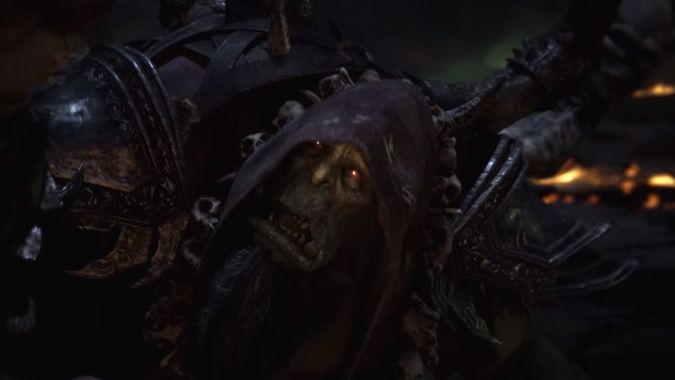 “This was not our destiny…”

Six years later, Warlords of Draenor released, and while it’s remembered… erm… unfavorably, its release felt like one of the most exciting since Wrath. Cataclysm’s world-changing destruction had already occurred during the pre-patch and Mists of Pandaria was initially met with jeers of being a “Kung-Fu Panda expansion.”

But Warlords was sending us on what legitimately felt like a suicide mission into a world from the classic RPGs to face off against some of the toughest Orcs ever known. On top of the pre-release hype surrounding the game — remember the tAXi in New York? — the fact that servers seemed overloaded beyond expectation made it feel like Warlords was something special. Blizzard was clearly dealing with far more players than anticipated, and, despite that lag issues, it honestly felt awesome thinking the game was about to have a resurgence.

Once again, I made a point to book it as fast as possible to the level cap, now an expansion-release tradition. I remember Shadowmoon Valley getting hit hard with lag right before I was able to leave it for Gorgrond. I dealt with maybe a half hour of lag, but once I made it out of the zone, I was a solid step ahead of the lag wave. It didn’t take nearly as long to hit 100 as it did to hit 80 back in Wrath, but the rush was still there.

Really, it felt like it was there for everyone. There was a universally positive response well to Warlords’ leveling experience, and the initial garrison experience legitimately felt engrossing. Sure, the expansion isn’t exactly remembered fondly, but the initial launch was day-and-night levels of difference from the end.

Expansion launches are one of my favorite things, and I’m excited for whatever Battle for Azeroth brings. No matter how an expansion ends, the beginning always feels special to me. So, here’s to Wrath of the Lich King and Warlords of Draenor on their shared birthday! Feel free to share some of your favorite memories from each below.

Blizzard Watch is made possible by people like you.
Please consider supporting our Patreon!
Filed Under: Warlords Of Draenor, WoW Anniversary, WoW Birthday, Wrath Birthday, Wrath Of The Lich King
Advertisement