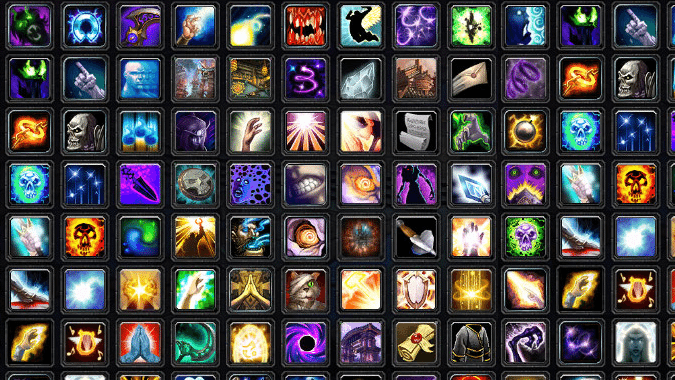 Update: Ion Hazzikostas talked about class utility in today’s Q&A, so we thought it was a good time to remind you of the buffs each class will get in Battle for Azeroth. See Ted’s original writeup below.

One of the developers’ stated design goals in Battle for Azeroth is to enhance class distinction, with each class bringing something unique to groups. It’s about giving each class “a moment to shine,” and making fights feel different depending on your group composition.

So how does this lofty goal work in practice? As we near the Battle pre-patch, let’s see what every class has to offer in the expansion.

Battle for Azeroth adds utility to every class

The days of must-have buffs and debuffs are coming back — and at the high-end, having the right mix of them is going to affect raid compositions. Here are the general utility abilities you’ll find in the expansion:

In an early build, Rogues provided the physical damage debuff. This made sense as a utility since Rogues don’t bring much else to the raid. But giving it to Monks, a class with major role flexibility and an AOE stun, speaks to overall class populations. For whatever reason, Monks remain one of the least-played classes in the game, and this may encourage people to play a Monk in the expansion.

We’ll have to see if any of Battle’s raid encounters require an enrage remover to see how important Druid’s Soothe will be but I can’t imagine the developers gave it to them for nothing.

A note on crowd control

Crowd control abilities reduce the number of mobs the group fights at one time, much like the AOE stuns mentioned above. While important in PVP and 5-man content, there are some raid encounter where crowd control is important — like Coven of Shivarrah in Antorus. In addition, Mythic dungeons provide a key part of gear progression for many raiders, and there is new role-agnostic content in Battle where CC will come in handy.

However, crowd control doesn’t provide any class distinction. Though each class brings a different flavor of Crowd Control, every class and spec has access to it as part of their kit.

Here’s a rundown of the different kinds of utility abilities in Battle for Azeroth and which classes have them:

And then there are the hybrids. On top of everything listed above, these classes bring flexibility to any group they’re in. Warriors can tank or DPS. Priests can Heal or DPS. Paladins and Monks can fill every major group role. Druids can do anything they want. Hybrid classes aren’t always the best at filling a particular role in a particular encounter, but the fact that they can switch roles can be tremendously useful.

And there are a lot of classes out there with some hybrid ability, including Death Knight, Demon Hunter, Druid, Monk, Paladin, Priest, Shaman, and Warrior.

If you’re only interested in what your class brings to a group, this list is probably more useful. 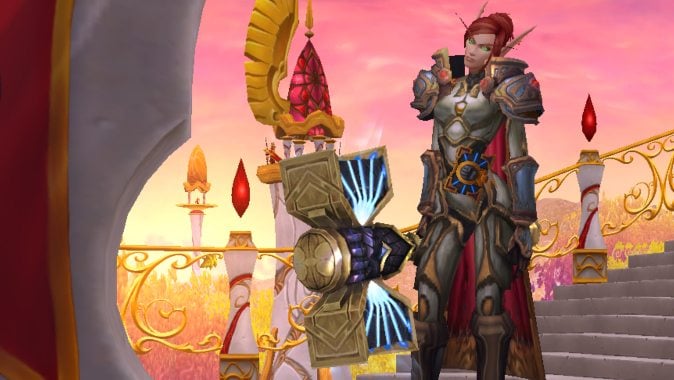 Paladins offer their own situational buffs

Paladins bring a diverse stable of situational buffs. They can free a character from a slow/immobilize effect. They can put a damage reduction on another player, or make another player invulnerable to physical damage. Protection Paladins can make a player immune to spell damage. They can restore a player to full health. They an also go invulnerable themselves for a short time (though some mechanics ignore this like the blasted Antorus Elevator Boss).

Paladin buffs are largely invisible. They are things that no doubt will save groups from wipes but many players won’t even notice. I can clearly see the big Agility buff the Warrior just gave my Hunter. I might completely miss the Paladin put Blessing of Sacrifice on me to let me survive long enough for Misery to fall off after running out from Necrotic Embrace. 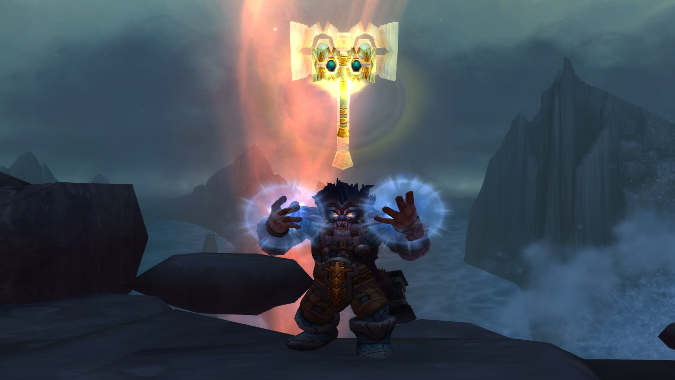 If you don’t have one of every class, there are some substitutions you can make, though all of them are consumables. If you’re missing one of the static buff classes, Scribes can craft a scroll to provide these buffs, though the scroll version is less powerful (7% versus 10%). If you’re missing a Bloodlust/Heroism class, Leatherworkers still make Drums. Invisibility potions from Draenor are still functioning for 120s, but I’m not sure if that will remain. No consumable exists on bet to provide battle resurrection, so if you one you’ll have to bring the right class.