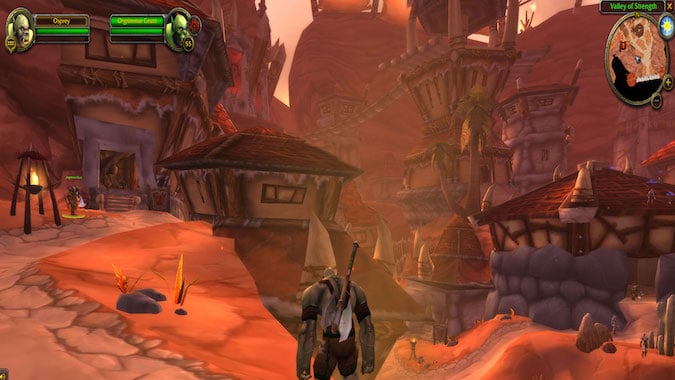 The guild creation buttons haven’t evolved much from the day I stood with my co-founder in the square in Goldshire nearly fifteen years ago and paid people the phenomenal sum of 1 gold to sign our guild charter. The creation steps are straightforward themselves, but there are differences to how guilds are created and operate between Battle for Azeroth and WoW Classic. With Classic on the horizon, here are some tips to get the most out of guild creation.

If you joined World of Warcraft after Cataclysm, Orgrimmar will not look anything like you know it. If you’re standing at the front gate, you need to turn left and go up a small rise to the guild master. Everyone else is in their usual spots. You can always ask a guard for the guild master and get the little red flag on your mini map showing their location. 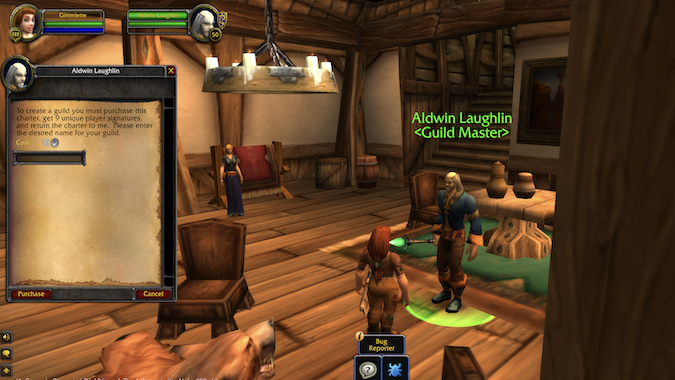 Expect to be broke

Wow! Ten silver is all it costs to buy a charter? This is cheap — until you make it into a capital city with 1 silver 37 copper and you have to train your abilities. If you don’t cook, you have to buy food. You have to repair. All of this takes money, and questing and killing mobs just doesn’t produce the amount of cash you’re used to in Battle for Azeroth. Expect your guild charter to be tantalizingly out of reach for the first few weeks.

What should you do? Band together with friends and each chip in towards the charter. If you are a current guild going to make a guild in WoW Classic, get as many people as possible to chip in money towards that charter.

It will still take time to accumulate that ten silver but people won’t feel they can’t train or buy food because they have to make the guild. Guild creation is secondary to player needs at the beginning.

In the meantime, you may want to create a custom chat channel. Just type /join [channel name] in your chat window — maybe /join baconators if your guild is the Baconators — and everyone who types the same will join a global chat channel with you. It’s clunky, but will hold you over until you reach that ten silver for green chat. 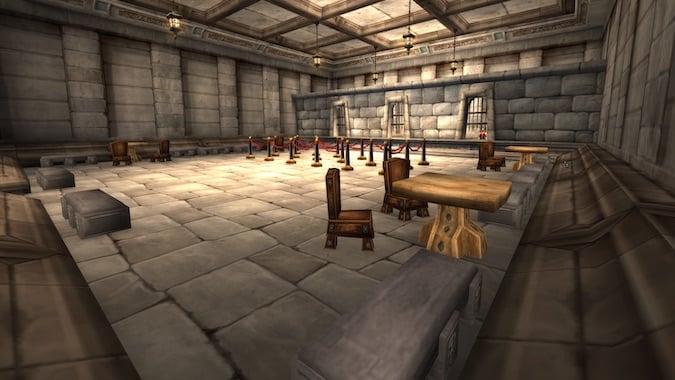 There’s no such thing as a guild bank

Look at that image from the Stormwind bank — there’s nothing other than tellers and those annoying ropes I could never jump over. In other words, in WoW Classic there is no such thing as a guild bank.

If you are going to be an active guild, you are going to need a separate character to be the guild bank. Generally speaking, your guild master will create that character but if you have a bank officer, they can be responsible for that toon.

This involves a huge amount of trust. You are going to have to trust the person holding the account isn’t going to sell what you give them. There is trust now that people won’t take items from the bank and sell them, but with today’s banking system, you can see who it was that withdrew the item. In Vanilla you gave a character your overflow and just trusted it didn’t wind up in the AH. 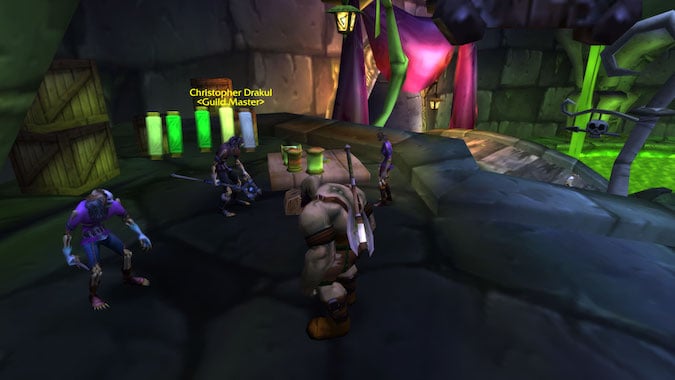 This system is also woefully inefficient. You will not have insta-mail in Classic. If you need 3 iron bars to finish something and you are in Darnassus but the bank toon is in Ironforge, one of you is going to have to move unless you can wait an hour for mail. Plus, if the owner of the bank character isn’t online, accessibility to guild materials becomes problematic. Expect many requests to meet someone “at the bank in X” so they can hand off something they want given to their alts.

Bank toons will be limited by the same constraints regular characters are. The highest bag slots will be 16. A stack is 20 items and no more. There is no reagents tab on your personal bank so if you are considering keeping quite a bit of materials in your bank, be prepared to be out of space.

For guilds, it can help to designate one toon for herbs, one toon for leather, one toon for mining, one toon for finished goods such as potions, etc. But remember, you are at the mercy of whenever people log on and the time delay on the mail. 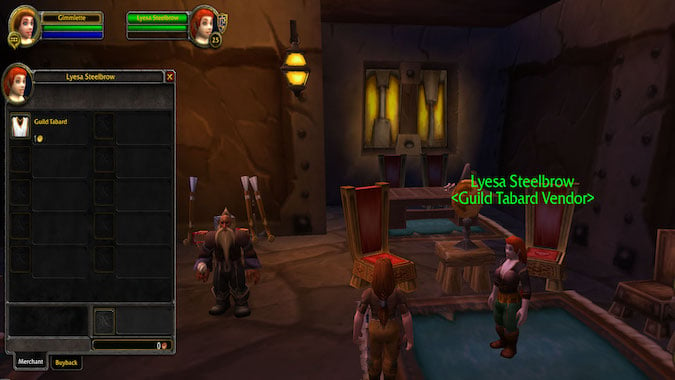 It still takes ten signatures to start a guild. If you are a current guild starting a branch in Classic, you probably have ten people willing to sign your charter. If you are considering starting a guild from scratch, guild creation ideas are still the same. What kind of guild do you want to be? What are you going to offer people? Do you have an operational set up — officers, roles, ranks, etc — already in mind so when you get those signatures, you can hit the ground running? Be prepared to offer money or bags for signatures.

Guild management tools have not changed much but they are limited. Guild controls are the same —minus banking provisions, of course. You control who speaks in chat, rename ranks, promotions, and set who can invite and kick people. You’re limited in number of guild ranks. If you think upward mobility is bad now — you get five ranks to start. I recommend a rank for officers and then, well — you’re suddenly looking at limited promotion opportunities.

Designing tabards is still the same. I remember the addition of more icons — I think in Wrath of the Lich King — but all the icons available in Classic are available now. Colors and tabard trim are the same. One whole gold piece is a princely sum so many guilds did not have tabards until they had been around for at least 6 months. It was too expensive to get one.

Guilds were the backbone of the Classic experience. There were mercenaries as there are now, but to experience everything WoW Classic has to offer you need to be in a guild. If you create your guild with the same care as you would create one in current content, it will be a fun place to see and experience all Classic has to offer.

Blizzard Watch is made possible by people like you.
Please consider supporting our Patreon!
Filed Under: Creating A Guild, Officers Quarters, WoW Classic
Advertisement