If Blizzard did another pen-and-paper RPG product, which setting would you want them to use? 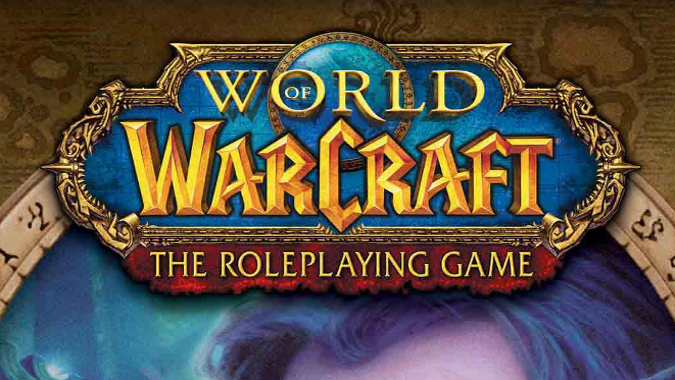 Back in the day, Blizzard did a series of pen-and-paper RPG tie-ins. In addition to a Diablo 2 adaptation, they also did a series of Warcraft books which eventually led to World of Warcraft: The Roleplaying Game, which was basically D&D with a heavy Warcraft vibe. With tabletop RPGs getting bigger thanks to actual play streams, I’ve often felt like we’re due for another Blizzard tabletop RPG product. But Blizzard has properties that it hasn’t ever really introduced to the pen-and-paper community, so should they try to branch out from what they’ve done before?

I mean, sure, a Diablo or Warcraft RPGs seem like no-brainers, but they’d also be competing in a really thickly glutted market. If you want a dark, baroque, and gory pen-and-paper experience, there are games out there already, and Warcraft and its brand of high fantasy weirdness is also something you can get from a lot of games nowadays. But a game with a mix of cyberpunk and super heroic elements like Overwatch could really stand out, either as a licensed property for a game like Mutants and Masterminds or as its own wholly new thing. And man, with Blizzard seemingly pulling back on the StarCraft front, now would be a great time to license that property to a company like Fantasy Flight Games and see if they can get new people interested in the franchise.

But that’s just what I think. What do you all think? If there were a new pen-and-paper Blizzard tie-in, which one would you want to see?

Blizzard Watch is made possible by people like you.
Please consider supporting our Patreon!
Filed Under: Blizzard Tie-ins, Pen And Paper, RPG
Advertisement