What does a World of Warcraft subscription cost? 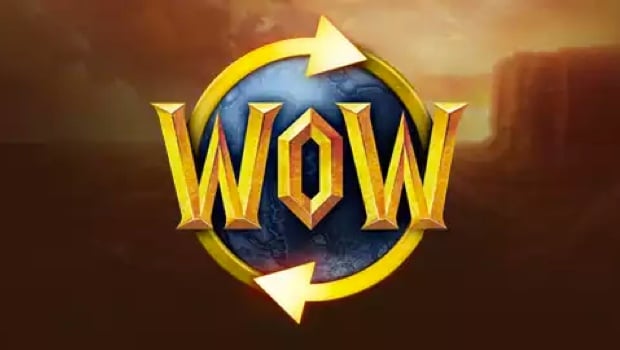 It’s easy to forget that there’s a cost for exploring Azeroth along with your friends, guild mates, and enemies. There are several ways you can fund your access to WoW. Some are more convenient than others. Here’s what a subscription costs and what exactly it’ll get you.

Some people might not realize that WoW is actually partially free to play. The Starter Edition lets you play the game with as many characters as you want, but you can only level them up to level 20. That’s very far away from the game’s level-120 cap, but it’s enough to get a feel for the leveling experience. At the moment, it doesn’t seem like this will include access to any form of WoW Classic.

If you want to play the full game, you’ll need to pay the $14.99-per-month subscription. This will give you access to everything but the Battle for Azeroth expansion — which is essentially stops you at level 110. To be able to progress past level 110 and receive a free boost to level 110 for any character, you need to buy the expansion for $59.99 — which can also be bought physically. If you do so, you’ll also get 30 days of game time.

When WoW Classic launches later this month, you’ll only need the same $14.99 subscription. Thankfully, you don’t need to buy the classic version of the game. That means that one subscription gets you access to almost two full games, minus the Battle For Azeroth content. 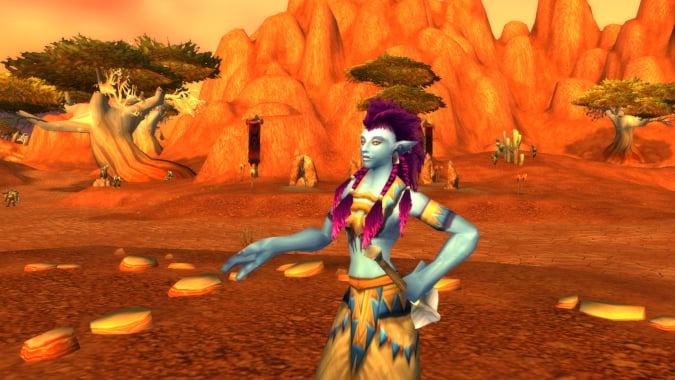 How to pay for a WoW subscription

Subscriptions can be paid in several ways, too. You can pre-pay for up to six months of game time which equates to fewer dollars per month than the monthly subscription. You can also purchase physical 60-day game time cards at some retailers for $29.99. And as a small note: If you cancel your subscription, you’ll be able to play until it runs out.

The last way people pay for game time is through WoW Tokens. These are in-game items that are sold for gold via the Auction House. You don’t need an active subscription to buy a token — it can be done from the character-selection screen — but you do need the right amount of gold. This varies every day. You can check the current prices via sites like WoW Token Info. Once you buy one, you can use it for 30 days of game time or trade it for $15 of Blizzard Balance. Likewise, if you buy a token from the Blizzard Store, you can sell it for in-game gold. The tokens are a very popular way for people to maintain their subscription to the game because it doesn’t take a lot of time to grind out the gold needed for one.

Overall, it’s a pretty simple system. You pay for a subscription and you get access to both games. If you want the latest content in the current game, you buy the expansion. All the other stuff like Appearance Changes, Character Transfers, and Faction Changes are sorted out via paid options on the Blizzard Store. If you just want to play the game, it’s pretty easy to do so.