What WoW expansion was the best for your class?

For me, it's hard to say which World of Warcraft expansion had what I feel is the best Warrior, because each expansion did a few things I've loved -- Wrath of the Lich King brought us Titan's Grip, for example, which is absolutely my favorite Warrior ability of all time, even ahead of Charge.

WoW’s Shadowlands expansion is coming out on October 26, 2020

World of Warcraft Shadowlands is currently in beta, and now we the exact release date: Monday, October 26, 2020 in North America. That's just two short months away. 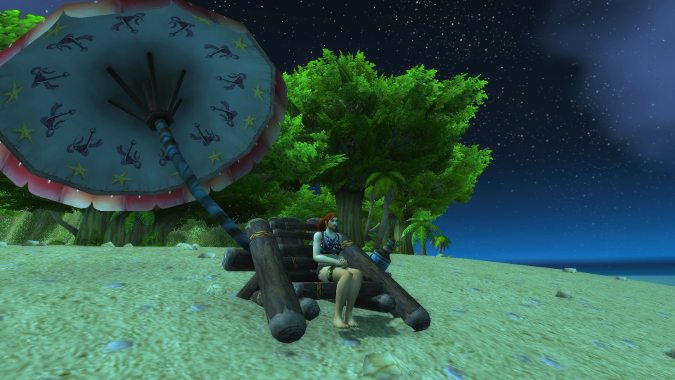 Why can’t we go one expansion without wrecking up the joint?

It feels sometimes like we, as World of Warcraft players, never go anywhere in game where we aren't either just preceding or just following utter disaster.

What are you doing to get ready for Shadowlands?

I know some folks who are using the Winds of Wisdom buff in World of Warcraft to get as many 120 characters as they can so that when Shadowlands comes along and does the leveling squish, they'll have a whole host of level 50s ready to explore the next expansion and all of its content.

Could Diablo 4 be a more enduring game without Diablo?

Reading this interview with Diablo 4's Game Director Luis Barriga and John Mueller the game's Art Director, I keep thinking about what it all means -- where we're going and what it means for the future of Diablo 4 and the Diablo franchise as a whole.

Given what we know about patch 8.3, what do you want to see for the next WoW expansion?

Okay, so we know that everything's going Old God in patch 8.3, and that's fine. 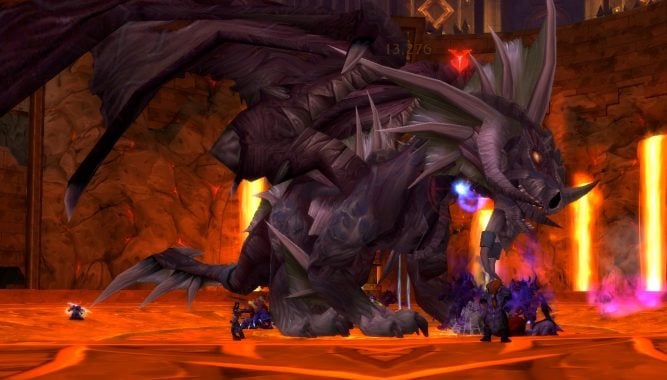 So you don’t want to play WoW Classic