All of the characters in Diablo 4 (so far)

When thinking about a Diablo game, it’s inevitable that we’ll focus on the characters we see. Diablo 3 is dominated in great part by characters like Deckard Cain, Tyrael, Leah, Adria, Belial, Azmodan, and Imperius, as well as Diablo and Malthael, the big two whose villainy drives the plot forward. But what of Diablo 4 characters?

From the trailer and the art we’ve seen so far, Diablo 4’s cast of characters will run the gamut as well, starting with Lilith, who has always played a major role in the Diablo universe but has only made a single (and easily missed) appearance in the franchise.

But who else are we going to see — and are there any characters we should see, but may or may not?

The characters we know will show up in Diablo 4

As we said before, there are certain characters that are either extremely likely or guaranteed to make an appearance in Diablo 4. We’re pretty sure these characters will definitely show up in the game:

These are the only characters that I’d be willing to say will appear. It’s possible we won’t get Inarius, but I find that extremely unlikely, especially if we end up needing to find a way to stop Lilith and Rathma from doing whatever it is they’re up to in this game. 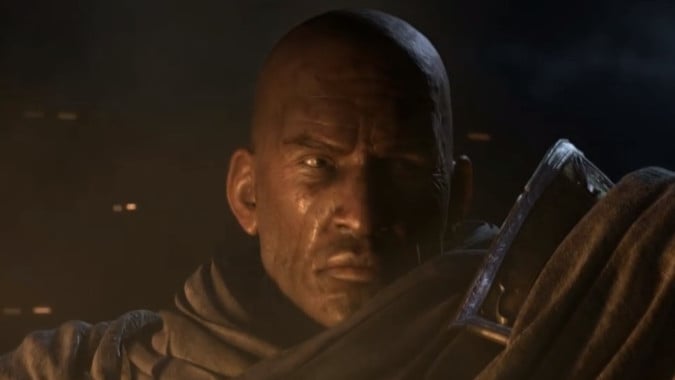 Not everyone is so certain to appear in Diablo 4, at least not initially. But I’m willing to bet on some or all of them appearing at some point. So let’s go over the possibilities. 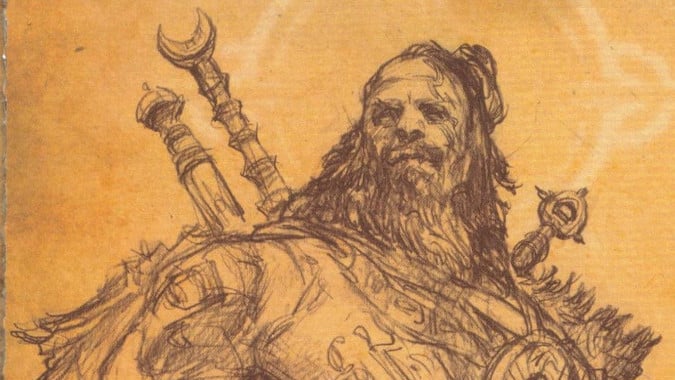 Characters that would be interesting to see in Diablo 4

Since we don’t know what classes are making an appearance as playable, besides the Barbarian, Druid, and Sorcerer/Sorceress. we can’t say for sure if any of the lore representatives of those classes will be around. If that is Rathma causing Lilith’s return, we might well see some Necromancers (aka Priests of Rathma) making an appearance, perhaps even supporting him.

These are a few potential figures who might show up, depending on how the story goes:

For now, though, we’re left waiting for more information. Diablo 4 is, after all, a long way away.

Blizzard Watch is made possible by people like you.
Please consider supporting our Patreon!
Filed Under: Diablo 4, Diablo 4 Characters, Diablo-3
Advertisement