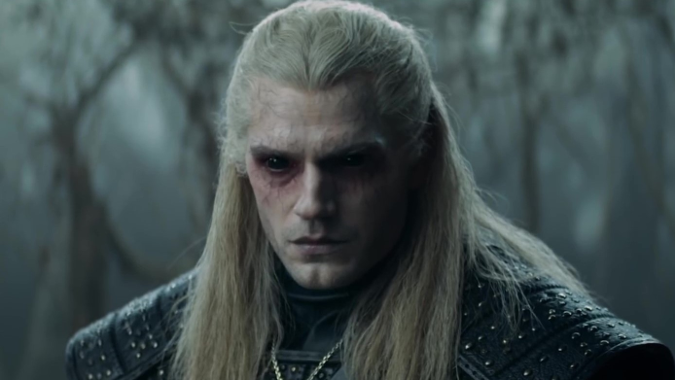 I have never played a single The Witcher game, although I am old enough to remember that the game comes from some guys trying to make a Neverwinter Nights module based on the books. And no offense to Andrzej Sapkowski, but I haven’t read the novels either. This is in many ways like coming to the Warcraft franchise having only seen the movie, but the difference is, The Witcher on Netflix is a remarkable, complex, sophisticated narrative that takes risks and dares the audience to figure out what’s going on. The first season’s 8 episodes are so tightly constructed that you’ll be deeply rewarded for paying attention as you watch them and the gears of the story start to mesh together — by episode 8 when you find out that a major character was in a place you didn’t realize he’d been, the whole story manages to recursively change its own meaning.

I watched The Witcher mesmerized. There’s already a lot of people out there raving about the brutal, purposeful combat scenes, and those are excellent. Or the monster effects, which are shockingly visceral for a TV series. And the acting is often a lot better than you’d think a TV series, even a Netflix one, is going to be. And all of that is true enough, but for me it’s the magnificently ornate structure of the episodes, where each one reveals more about the characters and their reasons for doing the things we see them do. This is a brilliantly told story, and Lauren Schmidt has proved herself a very deft hand with how we go from believing we know what happened in the first episode to realizing how little we understood by the last one. 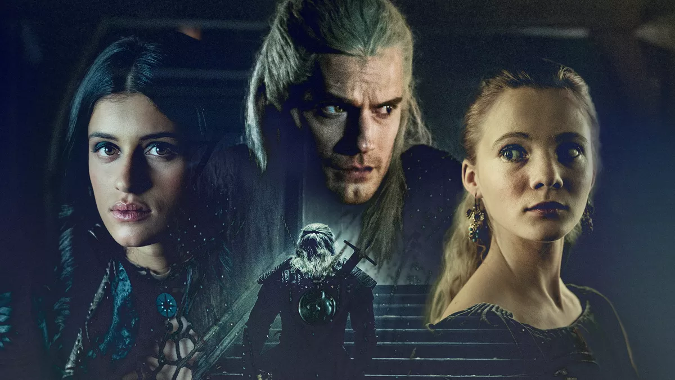 Of course, it’s not perfect. While I absolutely love Henry Cavill in the role of Geralt of Rivia, and I believe Freya Allen and Anya Chalotra are both very good in their roles — Allen brings both fragility and strength to her portrayal as Ciri, and Chalotra’s Yennifer is possibly the show-stealer for this season — it does feel at times like the story drags out Geralt and Ciri’s meeting for longer than it needs to. The casting is pretty first rate all told — Adam Levy’s Mousesack is exactly perfect in every scene he’s in, Mimi Ndiweni goes from fragile and untried to cold and brutal as Fringilla, and I absolutely love Dandelion/Jaskier’s interplay with Geralt. But with such a big cast and so much going on, it can be hard to keep track of everyone and everything, and the almost crystalline complexity of the plot does mean you really need to pay attention to keep up with developments.

For example, what happened with that shapeshifter? You know the one I mean. 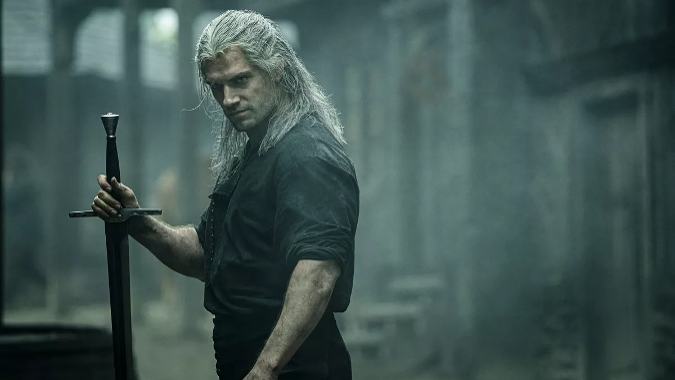 But is it good enough to hook you?

Honestly, this is the first show of its type I’ve actually found myself interested in enough to watch the whole season. Game of Thrones bored me fast, as did American Gods — in a way those stories were a bit too flatly told and didn’t take anything like the chances this series has. Perhaps it’s because Geralt makes an interesting protagonist entirely because he constantly sabotages his own stated goals — he claims to want nothing but money for his acts of heroism and yet time and again turns down payment or even risks his own life for nothing or nothing commensurate to the risk he undergoes, going so far as to embroil himself in the lives of others when it would be much much easier for him to avoid them. Or perhaps it is that expansive cast I mentioned — watching Henry Cavill’s Geralt bounce off of these people, try and save who he can, often fail, and end up disappointed yet still trying to do the right thing the next time despite his best mercenary interests is only highlighted by his interplay with those who need or deride him.

And the scenes with Geralt and Yennifer work a lot better than I expected them to considering that Cavill is 36 and Chalotra is 25. Quite frankly she comes off as older, which is a feat on the part of both actors.

I heartily recommend this show if you like fantasy, action adventure, or a story that manages to combine elegance and brutality, despair and the refusal to surrender — or just plain stagecraft. It’s so rare to see a show take this kind of risk on revealing things over time, and I think it is all the better for it. If you haven’t already watched The Witcher, do. It’s a wonderful, terrifying show. If anything, this show convinces me a Diablo series on Netflix would be an excellent idea. If they can pull off this show, they can do anything.

Blizzard Watch is made possible by people like you.
Please consider supporting our Patreon!
Filed Under: Diablo, Netflix, Television, The Witcher
Advertisement