Ahh, a Mage. Is there a more iconic class to be found in fantasy games? (Answer: there’s not)

The class design philosophy presented at BlizzCon raises a question: how do you maintain player agency, giving us choices, while keeping the Mage feeling unique and special? For Shadowlands, Blizzard is embracing the approach of the Mage using spells across all three schools — Frost, Fire, and Arcane — with the primary damage source being from the spec. Pull up a chair, grab yourself a Mana Cookie, and let’s check out what’s changing (or returning) in Shadowlands. 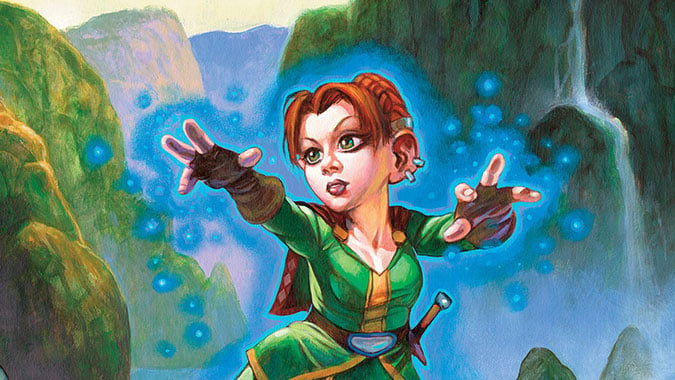 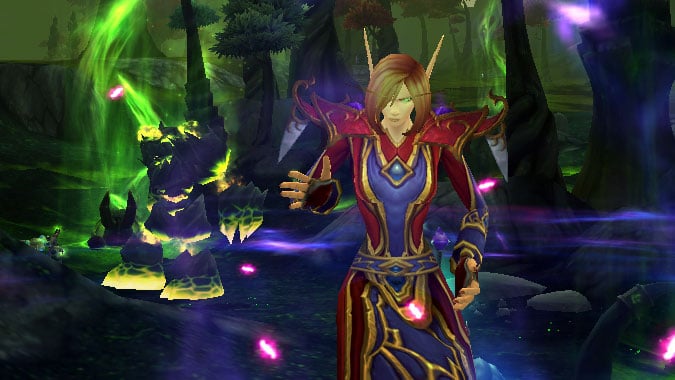 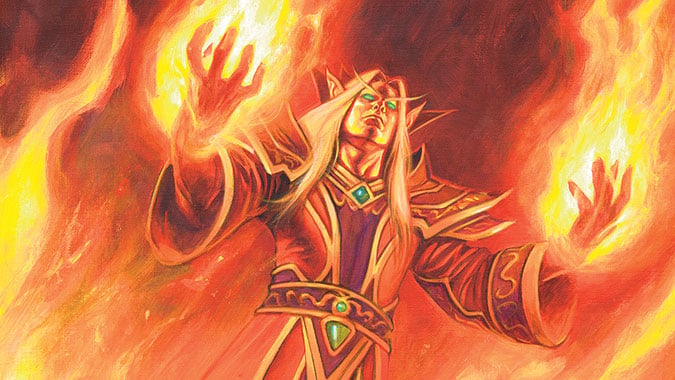 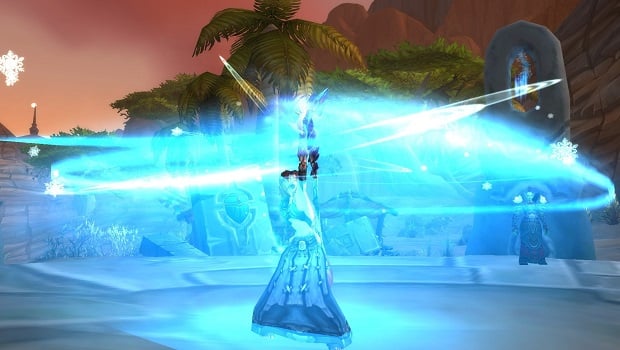 So far, Frost Mages are getting the short end of the stick with a single notable change. Does this mean Blizzard thinks they’re perfect as is? Doubtful. We’ll see more down the testing road.

These are the abilities you get at level 60 when you pledge to one of the four Covenants present in Shadowlands. You’ll only be able to have one power active at once, and swapping Covenants sounds like it’s going to be a long and involved process.

The Mage Covenant abilities overall are rather noteworthy. So far, it seems like Kyrian ability will mesh best, just by damage type alone, but each ability and associated utility provided to the caster is unique. The use of these abilities in testing will drive recommendations, but just imagine Mirrors of Torment and Alter Time in a PVP setting — your enemy is trapped and burning themselves down while you’re yards away!

Overall, the Mage changes are pretty low-key. Nothing earth-shattering, but a lot of “let’s boost damage here, and here, and here” with survivability sprinkles and that overall driving force of spreading the toolkit across all three schools. Arcane Mages are getting the most love, at least initially, but who knows what will show up over time!

Check back for more updates throughout Shadowlands testing. We’ve only just begun!