Wizards of the Coast addresses fantasy racism in D&D 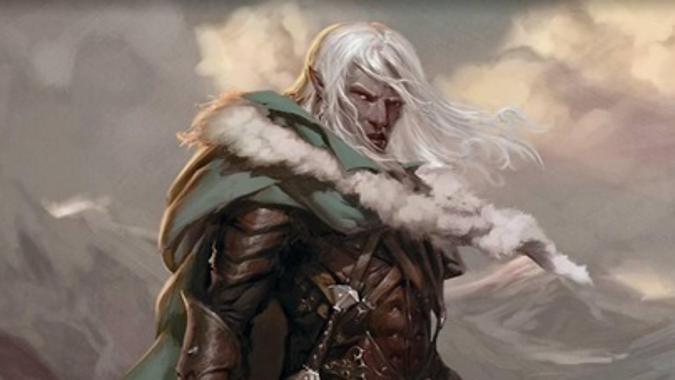 If you’ve been playing Dungeons and Dragons for any length of time, you’ve probably heard of the Drow. My first experience with them was the module series collected as Queen of the Spiders, and it was a wild ride — attacks by Giants on an isolated kingdom led our party deep underground where we first encountered and fought the malevolent Drow, a race of dark skinned Elves ruled by a religious matriarchy. Drow were all inherently evil, their culture cruel and murderous, and as such we were given free reign to kill as many of them as we wanted.

If you’re not seeing the problem of dismissing an entire race of beings as evil, much less a race of dark skinned beings, well… teenager me didn’t immediately get it either. While I didn’t have what I’d call a protected childhood, on that particular score, I was pretty out of the loop. But by the time I was picking up 3rd Edition D&D, I was pretty clued in, and thus the way the game handled races like Orcs and Goblins always bothered me. If Orcs are inherently evil, is it okay to just slaughter every Orc you meet? What about Orc babies, do they trigger my Detect Evil ability?

D&D has a pretty strong streak of resistance to change, and this particular topic has been one that’s been debated time and again. Plus, the way the race of your character impacts your choices has always been a sticking point, although it’s changed over the years — back in the old AD&D days, for example, certain races couldn’t even play certain classes and some had significant stat penalties. Those have eased, but they still exist to some extent — for example, a Half-Orc has a +2 to Str and a +1 to Con, making them less ideal if you’re going to play a Sorcerer or Wizard.

Letting the player decide their morality, not the rules

But it feels like, more than thirty years after Drizzt Do’Urden became one of the most famous characters in D&D history, that the folks at Wizards of the Coast are finally starting to come to grips with the idea that players and DMs should ultimately choose what characters they play and how good or evil they are, not some inherent bias baked into the game.

In a new press release, they acknowledged some of the issues they face as a company, and the steps they’re going to take to rectify their previous poor handling of some of their races.

Throughout the 50-year history of D&D, some of the peoples in the game—orcs and drow being two of the prime examples—have been characterized as monstrous and evil, using descriptions that are painfully reminiscent of how real-world ethnic groups have been and continue to be denigrated. That’s just not right, and it’s not something we believe in. Despite our conscious efforts to the contrary, we have allowed some of those old descriptions to reappear in the game. We recognize that to live our values, we have to do an even better job in handling these issues. If we make mistakes, our priority is to make things right.

What does this mean? Well, for one thing, it means that going forward, the assumption is that whatever race you’re playing — Tiefling, Drow, Dragonborn, Hobgoblin if you’re really cool because Hobgoblins are cool — that your race isn’t some hard and fast determination of your morality. That any of the various peoples in D&D make choices and aren’t just inherently evil. It also means that in the future, a D&D book will be released that will let you choose your bonuses when playing a member of a race like Orcs that have a Strength and Con bonus if those aren’t the ones you want because, as an example, you’re planning on playing a Sorcerer.  And Wizards of the Coast is committing to using future reprints to address problematic — even potentially racist — text such as the information about the Vistani in Curse of Strahd, and they’re hiring a Romani to act as a sensitivity reader for future Vistani content. 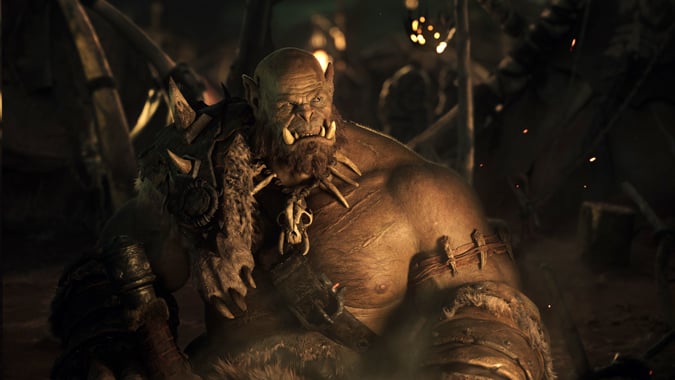 This is all good, and I don’t mean to imply that these and other changes mentioned in Wizards’ post aren’t all positive changes. I would like to see them stop using the term ‘race’ entirely — I felt like Paizo’s Pathfinder made a really positive change when they chose to use the term ‘ancestry’ instead, for example, and when they made racial bonuses a more flexible matter of choice with racial feats you could choose to take or not take as well. Making the change to racial bonuses a standard part of D&D instead of a bolt on in another book would also be a nice change.

There’s clearly more Wizards can do, and should d0 — they specifically mention hiring more diverse creators, and that’s absolutely something they should be working on to help branch out from the same old story. I wonder if we would have had thirty plus years of Drow being dark skinned and inherently evil with more people of color working on D&D.  That doesn’t mean we shouldn’t appreciate what they are doing — going forward with the idea that Orcs, Drow, Tieflings, and others are still people with personal choice makes them more fun to play, and broadens the player’s options. Making it so characters aren’t hobbled by racial bonuses when choosing to play that Orc Wizard or Halfling Barbarian also gives players more options, and is an overdue choice to be given.

It’s long past time that our fantasy lets us play whatever we choose. These are good decisions on Wizards’ part, and I hope they continue into the future.

Blizzard Watch is made possible by people like you.
Please consider supporting our Patreon!
Filed Under: D&D, Dungeons And Dragons, Fantasy Racism, TTRPG, Wizards Of The Coast
Advertisement