Who would you have play what characters in a movie adaptation of The Frozen Throne? 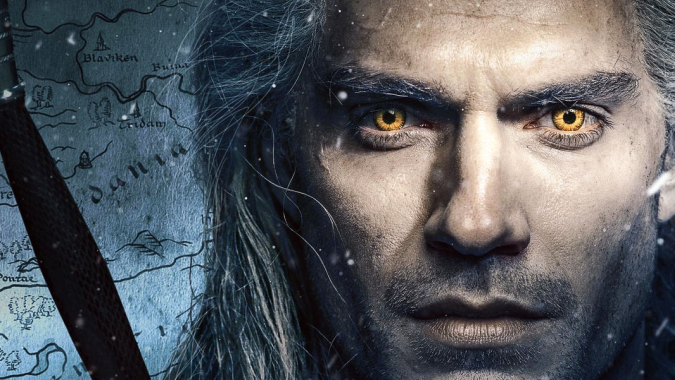 The dream of another Warcraft movie feels like, well, a dream. Which is to say it feels like something we won’t get anytime soon. But that hasn’t stopped fans from imagining what story another movie might cover. I mean, pretty much everyone wants to see an Arthas movie, but there are certainly other possibilities — Warcraft has a lot of lore behind it, after all.

For the purposes of this discussion, however, let’s just focus on a Frozen Throne movie. Recently, there have been a lot of folks getting really excited about the idea of Henry Cavill playing Arthas, thanks in large part to a Reddit mock-up of him as the infamous baddie. But even if that were to happen, there are still a whole lot of other characters involved in Arthas’ turn from Paladin to Lich King, and they all would need casting as well. Jaina, Uther, and Muradin would definitely need to be in the film, for starters, and there are a whole lot of other potential characters that could be featured in a Frozen Throne movie.

Which brings me to another point: Just how much of the expansion’s story should be included in the film? I mean, TFT technically included a whole bit about Kael’thas going to Outland to free Illidan, but that might end up shifting the focus too much away from Arthas and making the movie feel overstuffed. On the other hand, how could you make a Frozen Throne movie without including the fight between Arthas and Illidan?

There’s a lot to think about here, but the main point of this post is to discuss what actors would play which characters. Me? I’m going to be unfair and say that I don’t have a dream cast selected. I’d just be happy to see an Arthas film. Help me out here, though — if we did get an Arthas movie, who would play the characters? Are you on Team Cavill, or do you have someone else in mind? And what stories would be covered? Sound off below!