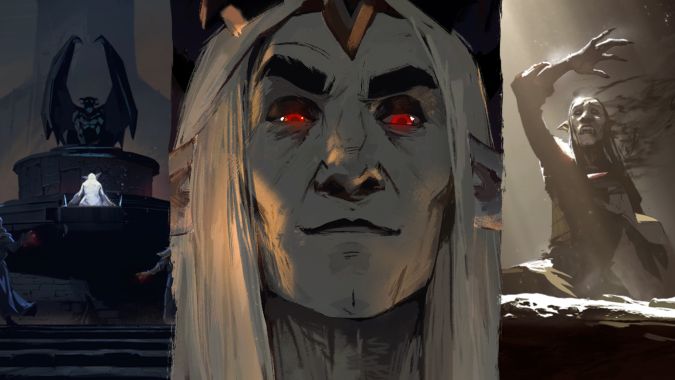 The Shadowlands release date has been re-set — it’s November 23, which is also the 16 year anniversary of World of Warcraft. Which is a fun reason to release it then, even with it being the week of Thanksgiving in the United States. Shadowlands raiding will be starting two weeks later, on December 8 when Castle Nathria opens for Normal and Heroic mode. Mythic difficulty opens the following week on December 15. If you looked at those numbers and thought that it was a little close to the major holidays at the end of the year — you’re not alone.

Mythic raiders participating in the Race to World First are having to look at balancing Nathria with their holidays. The Race to World First has become a huge event with each new raid tier, with round the clock coverage of multiple guilds who are all trying to be number one. Tens of thousands of people watch on Twitch, and hundreds of thousands of dollars have been raised for charity in the past. There are definitely going to be people raiding over the holiday season, but I bet they won’t be thrilled about it. So why didn’t Blizzard delay the raiding dates or the expansion to avoid the issues around holidays?

Honestly, this pretty much nails it. We do "try to" avoid these conflicts whenever possible, and the ideal answer would have been to release the game, well… right about now, but it just wasn't ready.

Ion went on to say that “Launching but delaying the raid further would ruin overall pacing; delaying the whole game to avoid the Mythic conflict wouldn’t be right for everyone who’s been patiently waiting.” There’s no perfect date for the release because of the delays. There are just too many holidays to take into account at the end of the year, especially when you have to balance employees being on hand to squash bugs as millions of players pour into the new content. Even with all of the beta testing that’s been going on, there’s no comparison to that many players all trying to do everything at once.

For a lot of players, this is kind of a bummer — but for the vast majority, it shouldn’t wind up being that big of a deal. There are still a couple of weeks to storm the Castle and still have time off around the holidays. Sure, it’s kind of lame that you might be missing out on some loot for a week and you’re not getting to play with the shiny new toys — but remember that we’ll probably be in Castle Nathria for around five months, if it’s similar to Uldir. Who knows, by the end of the raid tier you might even be sick of killing all those vampires.