What impact have Blizzard games had on your life? 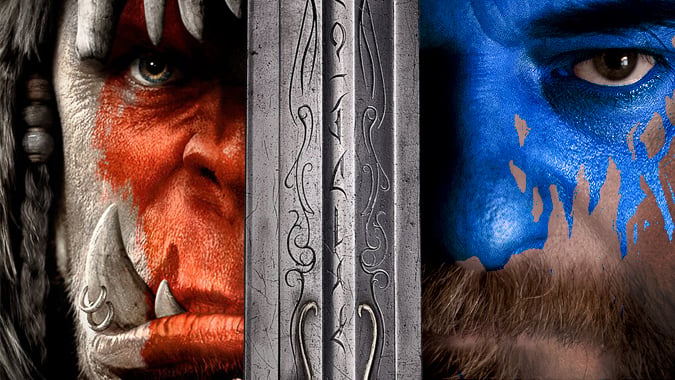 I ask questions here sometimes because the answers have an illuminating presence on my own life. For example, World of Warcraft has has a deep impact on me. I would not have been working in games writing over the past 13 years without it, because my first serious work was as a freelance writer for WoW Insider, a site I wrote for over the course of the following eight years. When that site ended, I came here to Blizzard Watch, of course, and here we are.

But also, without World of Warcraft and the community I’ve become part of, I would likely be completely blind, and possibly dead — when I was unable to get medical coverage (as an American trying to emigrate to Canada, I had no standing at the time), it was the community here at the site that stepped up and helped me, and it’s not an exaggeration to say I owe a debt to that community I can’t ever repay, a community I would never have discovered or been a part of if not for WoW.

And there’s the fact that my wife and I basically courted, went from friends to lovers to engaged within the scope of WoW — we proposed during a Molten Core run and have spent the past 16 years, longer than we’ve been married, exploring Azeroth together. We’re looking forward to Shadowlands in much the same regard, we’re hoping to get to explore it and experience it together, as we have so much else in the game over the years.

So that’s how WoW has directly, manifestly affected my life. Blizzard and its games, especially the Diablo and Warcraft series, have been woven into my life, from playing the original Diablo on a PlayStation back in 1998 to sitting here musing about Diablo Immortal alongside you all. Now it’s your turn. How has Blizzard affected you? How have their games been part of your life?

Blizzard Watch is made possible by people like you.
Please consider supporting our Patreon!
Filed Under: Community, Life
Advertisement