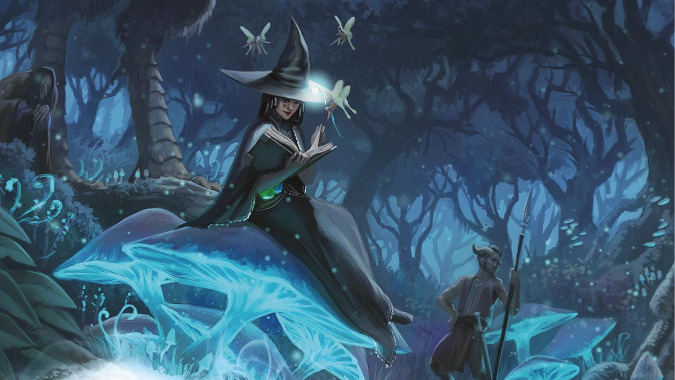 One of the ways Tasha’s Cauldron of Everything changes up character creation in Dungeons and Dragons is by providing more options — ways to create that origin you really want for your character, with custom ability score modifiers, background details, and even skills and subclasses. As a result, you can finally play that notorious seafaring Gnome Barbarian pirate with a passion for craft beers. No, I’m not kidding. You can absolutely do this using Tasha’s, and the new rules it provides for character options.

Your ability scores can go where you want them

Up until now, the way Ability Score Increases have worked in 5th Edition D&D has been pretty restrictive. If you’re playing an Elf, for example, your Ability Score Modifier is a +2 to Dexterity. All well and good for that Rogue or Bard, but what if you want to play a heavy plate wearing Paladin? You simply ended up playing an Elf Paladin with a +2 to Dexterity, ultimately, even though Dex is a bit of a dump class for Paladins who want Strength or Charisma to fuel their melee attacks or spells and smites.

But with Tasha’s new rules, your Elf can simply take that +2 to Dex and put the bonus in any stat they want, such as Charisma, Strength, Constitution or what have you. It removes the old idea that some races were simply worse at certain jobs by dint of their ancestry. You want a Halfling Sorcerer? A Dragonborn Wizard? You’re free to put your Ability Score Bonuses anywhere that will serve your idea for the character. 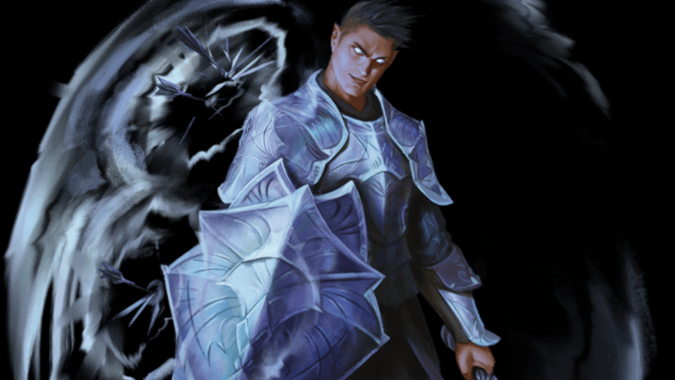 But it’s not just Ability Score Increases that are under player control with Tasha’s. Your starting languages and proficiencies can be changed to more accurately suit your idea for what your character can and can’t do. You want an Elf who, instead of knowing how to use a Longsword, has studied a Greataxe instead? You can do that. But maybe that’s not enough for you.

Well, Tasha‘s allows you to go further, with a custom lineage designed to match your idea of what your character is all about. A custom lineage is a humanoid, but within that, you can choose a +2 Ability Score Increase of your designation, whether or not you’re small or medium, one feat of your choice, you can even decide between 60 feet of Darkvision or, if you’d rather, a skill of your choice. You could design your own completely variant form of Human who grew up in a cave and thus has Darkvision instead of the usual Human skills.

Furthermore, Tasha’s Cauldron of Everything also has rules for how to change things for characters you’ve been playing for a while. Maybe you expected your Rogue to be the party’s Investigator, but now you find that the other Rogue is handling all of that and you want to focus on Perception. Now you can, whenever your character gets a new Ability Score Increase from the class features. Or you took a subclass — you were a Warlock with a Archfey pact and now you’ve decided you’d rather follow this new Genie patron. There are rules for how to do that, letting you trade in a subclass that no longer works for your character with one that does.

There’s a lot more to love about Tasha’s Cauldron of Everything but the sheer control it puts in the player’s hands for their character is absolutely one of its best features. I’m looking forward to my Aarakocra Wizard, y’all.

Blizzard Watch is made possible by people like you.
Please consider supporting our Patreon!
Filed Under: Ability Score Modifiers, Character Customization, Character Options, Origins, Tasha’s Cauldron Of Everything
Advertisement