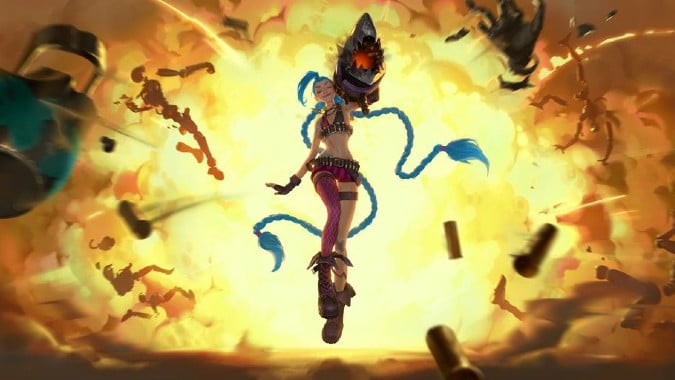 If you thought the start of the Diablo Immortal technical alpha was going to be the biggest news on Thursday, think again. Greg Street put the kibosh on that with a tweet announcing a new position at Riot that suggested a League of Legends MMO was in the works. Just in case there was any doubt, he confirmed that’s what he meant in a follow-up tweet. This of course is huge news, even if we don’t know a single other detail about a potential League of Legends MMO. And we don’t; oddly enough this tidbit dropped without any accompanying official announcements by Riot Games — no marketing, no interviews, no teasing image, nothing.

An MMO is the sixth League-related product announced in the past 14 months; this year has already brought us the digital card battling game Legends of Runeterra and the mobile auto-battler Teamfight Tactics. 2021 is expecting to see Wild Rift, a translation of League to mobile and console, and Ruined King, an RPG set in the Bilgewater section of Runeterra. Also announced is “Project L,” a fighting game utilizing the League characters, but there has been no other information released on it. Riot Games is apparently going all-in on a shared for the League IP (I haven’t even mentioned the announced animated series), and it’ll be interesting to see whether it’s successful like the Marvel Cinematic Universe or whether it struggles like DC’s attempt to create their own shared universe. 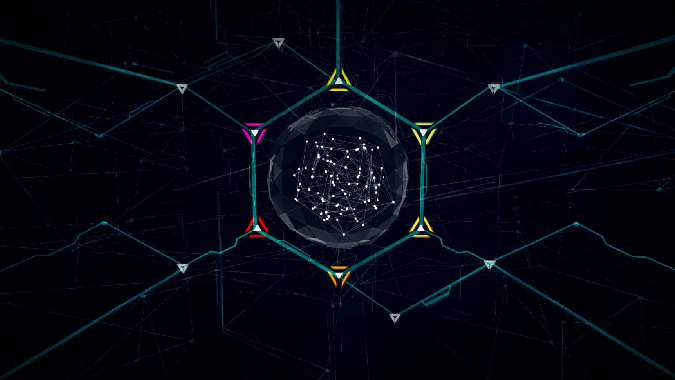 A League of their own

Since it’s going to be League of Legends-based, the temptation is to assume it’ll take place on Runeterra with all the magic and explosive elements that entails. Whether that means a majority of the continent like in Legends of Runeterra, or restricted to a smaller location like in Ruined King remains to be seen. If the latter, I would expect it to expand over time into other known areas like Elder Scrolls Online has done.

There’s another possibility though: PROJECT. An event that took place in the future where familiar characters were given cybernetic enhancements and, of course, skins to match, PROJECT offers an alternative to a Runeterra setting while staying in the League of Legends universe. It also simplifies design, as it could provide a smaller number of classes to emulate in-game than a Runeterra-based setting would. Finally, a PROJECT-based setting is a radically different niche from that currently fought over by the biggest games in the MMO industry.

The future, of course, is when we’ll see a League of Legends MMO released. While 2023 isn’t completely out of the question, most modern MMOs take four or more full years of development before launching, and I don’t expect a different timeframe for Riot. It’ll definitely be interesting to see it unfold, let’s just hope that nothing causes it to get jinxed.

Blizzard Watch is made possible by people like you.
Please consider supporting our Patreon!
Filed Under: Ghostcrawler, League Of Legends, Mmos, Runeterra
Advertisement