How many games can you really play at once? 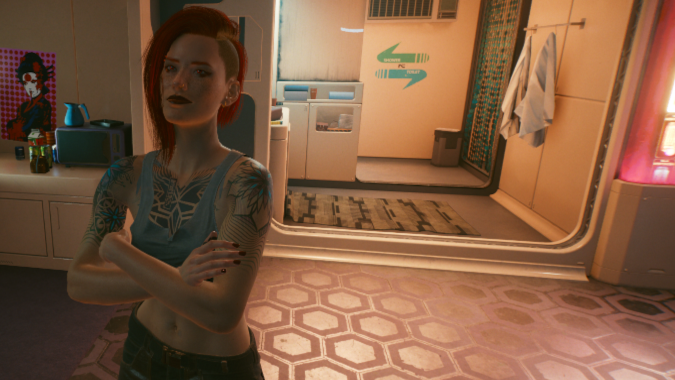 So right now I’m playing World of Warcraft on a reduced (but still daily) basis, mostly just on my one main, a Night Elf Warrior. I also play Diablo 3 on a weekly basis just for venting, and I’m considering picking up Hearthstone. Meanwhile, I tend to rotate in various single player RPGs, like AC Valhalla or Immortals: Fenyx Rising as they come up. Currently, Cyberpunk 2077 is the big obsession but Valhalla has an expansion pack coming soon I’ll likely devour.

This ends up being a lot of my leisure time, to the point where I don’t really watch a lot of TV or movies — video games basically are what I do for downtime. As a result, I feel like I play about what you’d expect — the amount of time I spend on video games is probably equivalent to the amount of TV shows and movies other people watch on a week-by-week basis. But I do notice that it’s hard for me to really focus on all of these games equally at once. My World of Warcraft habit gets a lot more focus than Diablo 3, and whatever my big game of the moment is tends to get more than that — when Shadowlands first came out, that was my big focus and I played three or four hours a day, but now I probably only put about an hour a day in until patch 9.1 comes out.

This has me wondering about y’all. Are you the kind of player who has like 30 alts and spends hours and hours working on all of them? Do you play Hearthstone and Animal Crossing and basically that’s that? What are your approaches to gaming? How seriously do you pursue it? Are you a dedicated raider, a more solo-oriented player, and can you balance, say, doing a lot of group content in Final Fantasy XIV with playing a ton of Octopath Traveler? How many games can you really play at once?

Blizzard Watch is made possible by people like you.
Please consider supporting our Patreon!
Filed Under: Games, Gaming, So Many Games
Advertisement