How to earn Renown in patch 9.1 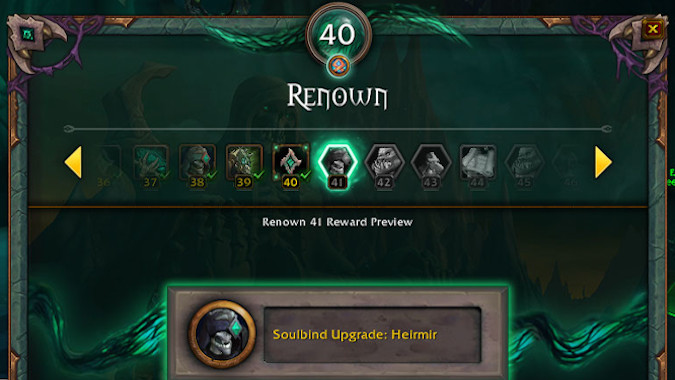 Shadowlands patch 9.1 has launched, and with this new patch comes a new cap on Renown. After weeks — months — of no more Renown, it’s time to start making this a weekly goal again. There are two or three levels of Renown every week to earn — but where do they come from?

First of all, the quest to collect souls from the Maw, Return Lost Souls, no longer rewards Renown if you’re up to date with your Renown levels. It still rewards Souls if you have fewer than 100 in your reserves, and Anima if you reach the soul cap, and with the Eye of the Jailer no longer judging you while you click on souls in the Maw, it’s easier than ever to collect Souls. Even without the Renown reward it’s a good idea to keep doing this weekly quest.

So where is the Renown coming from in patch 9.1? Let’s take a look. 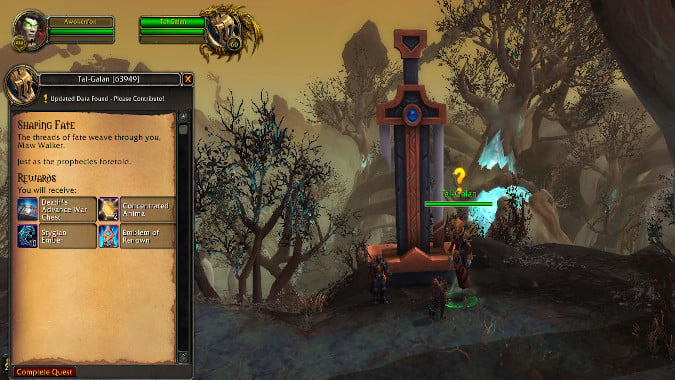 There are two weekly quests for Renown

The weekly quest Replenish the Reservoir — collecting 1,000 Anima for the reserve in the Covenant Sanctum — still rewards an Emblem of Renown, or does again, if you were maxed out on Renown during the previous patch. With more Anima rewards in Korthia plus the Covenant Assaults in the Maw, Anima is easier than ever to obtain. All the previous sources of Anima are still out there — 500 for collecting souls (when you’re capped on souls), 250 for defeating the world boss (or 500 for defeating the new Maw world boss), and 250 for the occasional epic World Quest, in addition to all the other sources. Completing this and earning the first Renown of the week is easier than before.

The second Renown quest will take some time, maybe a few days depending on your playstyle: it comes from the new Korthia quest Shaping Fate. Completing activities in Korthia, and a few in the Maw, is the object here. Doing the daily quests will earn about 25%, depending on the quest. Completing the Covenant Assaults in the Maw also fills the bar 25%. Log in twice during the week to do the dailies in Korthia and the Covenant Assaults, and that will complete it.

However, there are some other activities that add to the percentage. Treasures grant 3%, and killing rares throughout Korthia awards 5%. Defeating the occasional Tormentors of Torghast in the Maw grants 10%. Farm rares, treasures, and one day of dailies and assaults, you can be done for the week. 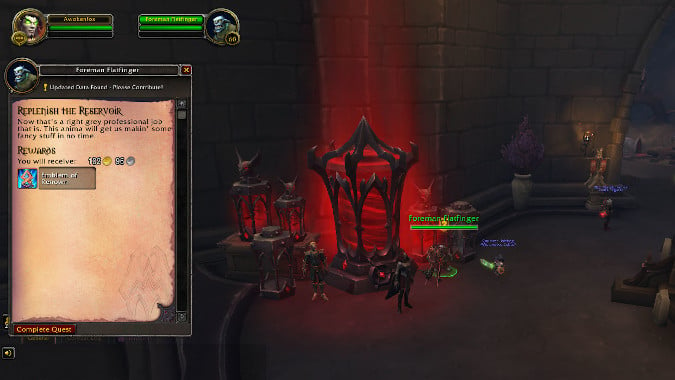 There are nine chapters to the campaign — ending the week of August 17 — and assuming you’ve kept up, you’ll hit Renown 63 at that point. After that, Renown increases by 2 per week, up to the new maximum of 80. Keep collecting Anima and delving into Korthia and the Maw for the activities there. 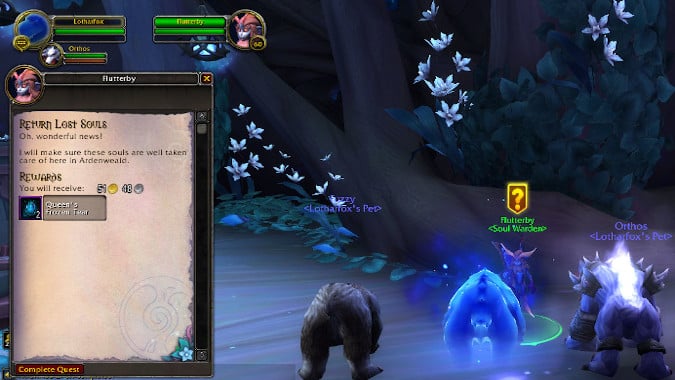 Catch up mechanics for Renown

Hopefully your main started off Chains of Domination at Renown 40 — but what if they didn’t? And what about alts? Well, Shadowlands has those characters covered with catchup mechanics. These have been in Shadowlands since the early weeks, but have increased how much Renown they reward in patch 9.1 to ensure characters are flying through Renown levels and earning everything they need.

The first rule of Renown catch up is to just play the game. Doing activities rewards Renown, even activities that don’t normally reward it. Threads of Fate while leveling, completing dungeons, and the callings in the Covenant Sanctums — all of these will reward Renown. All of the new quests in Korthia and the Maw will reward Renown too, if you’re not at the previous maximum of 40.

Additionally, in the new patch, there’s something behind the scenes called, “Rapid Renown Catchup,” which just means that more Renown is rewarded. The specifics are vague, but players should earn more Renown up to 40. Theoretically, bosses that had a chance to drop Renown will drop it more often or offer more Renown than before. This Blizzard forum post has players saying the Threads of Fate quests now rewards three Renown instead just one, and quests for the campaign were giving two instead of one Renown.

The Renown is out there. The only hard part is to not dread thinking about the grind. Blizzard is trying to take out the grind — from 0 to 40 at least, and then putting in the new time-gated grind from 41 to 80. But, really, isn’t that kinda why we’re here — to earn levels and watch numbers go up.

Blizzard Watch is made possible by people like you.
Please consider supporting our Patreon!
Filed Under: Anima, Korthia, Patch 9.1, Renown, Shadowlands, The Maw
Advertisement