Where is the Sanctum of Domination raid entrance — and how can I get there without dying? 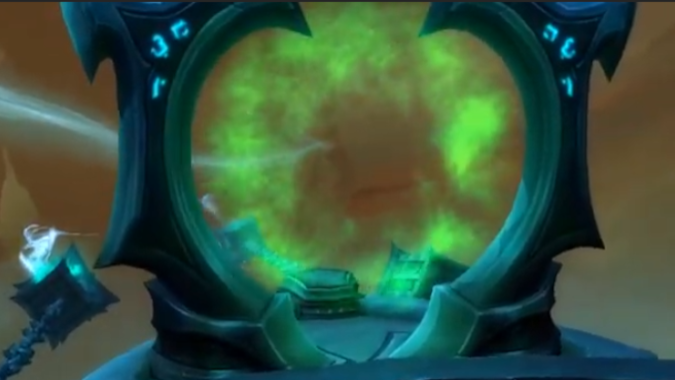 The Sanctum of Domination raid and the new World Boss Mor’geth are both live — and both in the same hard-to-reach area of the Maw. Getting to the raid entrance will require a bit of overland travel, though luckily you can now mount up in the Maw so while you’ll be trekking to the raid portal you won’t have to do so on foot. But even on a speedy mount, it’s still a dangerous trip.

Here’s where to find the Sanctum of Domination raid portal and how to get there safely. 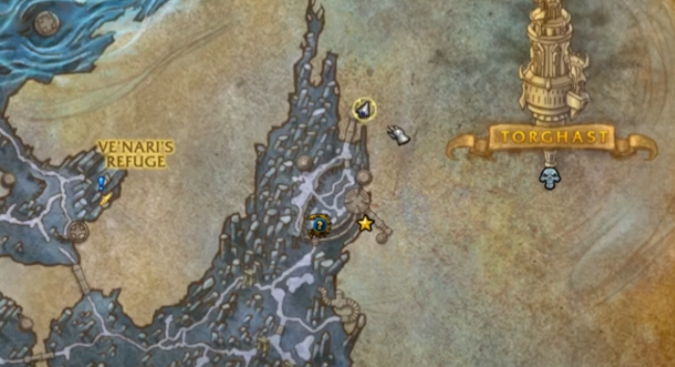 Before patch 9.1, the area the raid portal is found in couldn’t be accessed without doing some tricky maneuvering — it was in the back of Helgarde Keep near the northernmost part of Desmotaeron, in the Beastwarrens section of the Maw. In patch 9.1 the area is thick with the servants of Margrave Vyraz and Helya herself, including Helya’s dread pets, Yiva the mate of Guarm and their various offspring, Frekki, Girs, Hrodvetni, Vargir ,and Vanargun, all of whom must be killed for a weekly world quest — but which you can probably avoid by riding carefully around Helgarde Keep to get to the raid portal. But the road to the raid portal is crowded with elites, and the trip can turn deadly if any of them spot you.

The best bet is to go from Venari’s Refuge south across the bridge into the Beastwarrens (or use the portal from the Refuge if you’ve unlocked it), then head north and east through Desmotaeron until you find Helgarde Keep, and skate around to the east of the region until you come to the northeastern location of the instance portal. There’s also a summoning stone right next to the portal, making it easier to tell when you’re there. 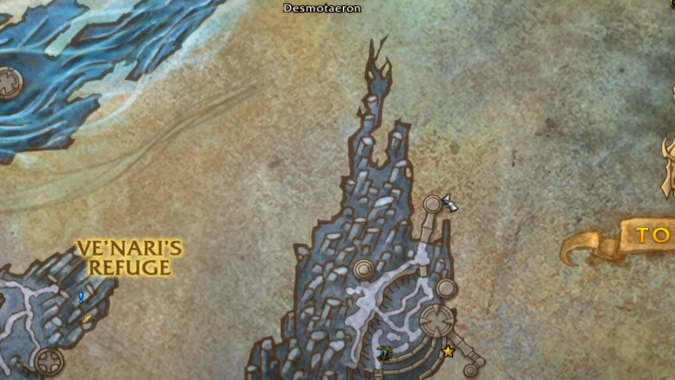 There are (nearly) no shortcuts through this tormented land

The above screenshot shows you the platform you’re aiming for, along with the bridge that leads to it — the raid portal and summoning stone are both in the vicinity of the visible round platform, very close to the cursor. There’s currently no flight point or other means to easily traverse the distance to the portal, although you’d only need a few players to make the ride and to use the summoning stone to get the rest of the raid to the location. In addition to Helya’s pets, many servants of Margrave Vyraz and Helya patrol the area, including hard-hitting elites who can slow you to make it harder to get away.

You may have to fight your way to the portal if you can’t be otherwise sneaky to avoid them. Stealth classes (or players with stealth potions) can sneak through slowly, while tanks or players with Comfortable Rider’s Barding can avoid being dazed and just run through. Joining a group for the World Boss can help you here, as players may have cleared a path.

But maybe there’s one shortcut through this tormented land. Wowhead commenter PrarieChicken has a way around the literal army of elites that litter the path to the entrance:

Then climb up the ledge (navigate your way up by using the grooves on the rocks, going left and right) until you reach /way 63.0 46.1

Then you can goblin glide down either to the world boss or the raid entrance without fighting any mobs.

Having trouble finding the right spot? Here’s a high-res image of the approach up the ledge, which gives you a fair amount of detail as to where to begin the ascent. When you climb up the ledge, you should see the image below, and the red circle is where the raid entrance is. (Thanks to Stoppableforce for these screenshots!) That’s the target you’re aiming for with your Goblin Glider or cloak glide engineering thing if that still works, since I haven’t leveled my engineer yet. 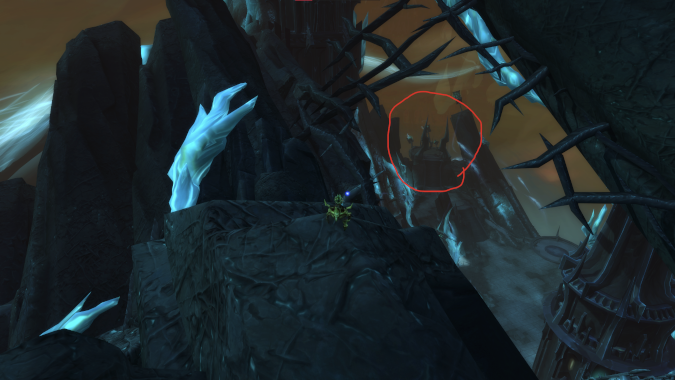 It may take you a few tries to get the approach down, but it’s pretty visible once you make the jump. And it also lets you skip to the World Boss, not just the raid entrance, so it’s a double time saver.

Need more tricks to get to the Sanctum of Domination raid entrance? There’s also a Reddit thread discussing ways to use the Goblin Glider to get past all those mobs, which includes this method as well as one where you die and rez, so either way there are creative options to get to the raid entrance more-or-less unharmed.

So that’s how you’ll get to the Sanctum of Domination. Take care and look out for Helya, Vyraz, and their various minions, who are sure to slow down your trek, or derail it into a corpse run.

Blizzard Watch is made possible by people like you.
Please consider supporting our Patreon!
Filed Under: Desmotaeron, Helgarde Keep, Helya, Sanctum Of Domination, The Beastwarrens, The Maw, Vyraz
Advertisement