What draws you to a remastered game? 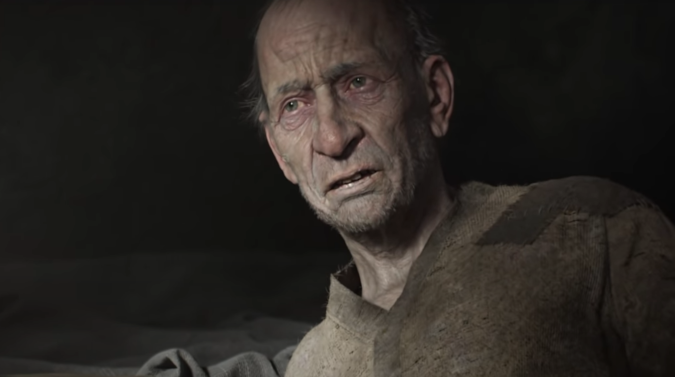 Sometimes it’s the chance to get to play a game that I haven’t played in a while with updated graphics that brings me to a remastered game. Sometimes that works out, like the Kingdoms of Amalur remaster that released a while back. Sometimes it doesn’t, like with Warcraft 3: Reforged, which didn’t quite cut the mustard as far as I was concerned. The Mass Effect Legendary Edition comes to mind as another remastered game (or games, really) that caught my attention foir the sheer replayability factor, although in the end I had too many other games to dip into that one. Looking over Diablo 2: Resurrected, I have to admit, it’s the updated cinematics and graphics that are really grabbing me.

I’m not trying to take away from the gameplay, but I played Diablo 2 way back in the day and I’m honestly more of a fan of games that came after it like Torchlight or Diablo 2 than I am of Diablo 2 itself. Still, playing in the Technical Alpha I was surprised at how much I enjoyed it and I definitely wanted to play it even before I saw the cinematics. But after I saw them, I was absolutely dedicated to playing it.

But that’s just how I approach these things. Some people like remasters because they can get a more complete experience than they originally had, like when Assassin’s Creed 3 got a remaster. There are games that people missed, either because (like Diablo 2) the games came out about 21 years ago or they simply didn’t hear about them until after it was too late, like the aforementioned Kingdoms of Amalur that so many people missed. Others may have completely different reasons, so I ask you — why do you like remasters, if you do? And if you don’t, why not? What gets you interested in playing a remastered game?

Blizzard Watch is made possible by people like you.
Please consider supporting our Patreon!
Filed Under: Diablo 2, Diablo 2 Resurrected, Remasters
Advertisement