Not all PDFs are free, of course, but in general if you can find a digital option they’re often a lot cheaper than hard copies. Now, Wizards of the Coast does not offer a PDF or other digital copy of its products and this isn’t a post about stealing things, because I’m not down with that. However, other game companies like Paizo do in fact sell their products as PDFs, and they’re often much cheaper. For example, the Pathfinder 2nd Edition rulebook goes for around $60, but the PDF is $15. As a visually impaired person, I love PDFs because I can resize them and read the text more easily than peering into a hard copy, but that’s in addition to the cost benefit of switching to electronic editions when possible. 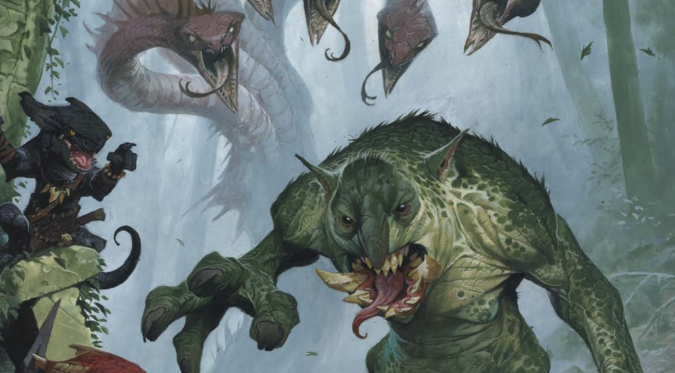