Where do you want the next WoW expansion to take us? 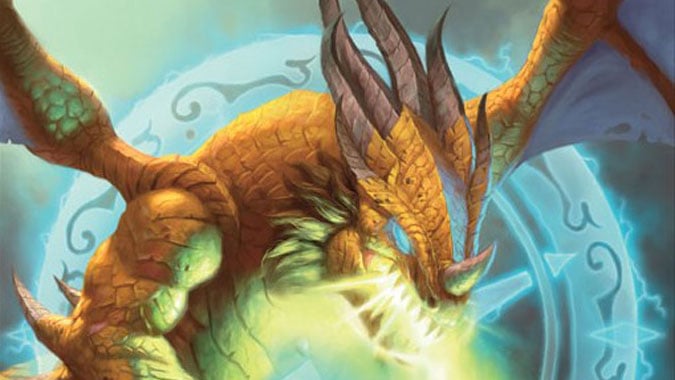 Shadowlands heads towards its denouement, as does the current story arc, which started with Legion, five-and-a-half years ago. Patch 9.2 shouldn’t be too far — we might be finally dealing with Zovaal, and concluding this expansion, just a few months from now. But unlike with past expansions, this time we have no real hints or strong clues as to where we’re headed next.

Speculation season is already at hand. A common source of conjecture comes from the mounts that are added to the game late in an expansion cycle. It’s not uncommon for us to get a sneak peek at upcoming content, since Blizzard can sometimes create those mounts out of assets that are being worked on for a zone that is currently under development — such was the case with the Vulpine Familiar and Sylverian Dreamer mounts, added to the game during Battle for Azeroth, but made using assets that we would later find in Ardenweald, a Shadowlands zone.

We recently got the Sunwarmed Furline mount — a cat. Not many people took to speculation based on the cat, it’s true. But the community was set ablaze with guesses and theories about a month ago, when a Dragon Pack was added to the store, composed of several dragon mounts and battle pets. Suddenly, an old fan-favorite theory for future expansion content was unearthed: the Dragon Isles, which have inhabited the World of Warcraft community’s collective consciousness for a while now — the place has existed in lore since Warcraft 2, and it was actually supposed to have been included into WoW originally, but ended up being cut.

It would fit well — many players have been clamoring for a return to Azeroth for a while now. A part of the playerbase has been experiencing “cosmic fatigue” — all of those high level concepts of elemental planes and First Ones and all that jazz don’t necessarily translate into tangible content, the kind that really tugs at our heartstrings and makes us viscerally involved, like the Lich King or the Burning Legion did. The Dragon Isles would be an opportunity for us to get back to our roots — to once again explore concepts we’re very familiar with, and have been invested into for years. And “dragons” are a generic enough concept that there is certainly a lot that could be done with it: we have at least five possible storylines — one for each of the main Dragonflights — in addition to subjects such as the Infinite Dragonflight (which I’d personally love to see the origins of).

What do you think? Do you see merit in the speculation that we might be heading towards the Dragon Isles next — and does that idea please you? Would you rather go somewhere else, and do you have a specific destination in mind? A brand-new landmass, or perhaps a planet that is already rooted in lore, such as K’aresh or Nathreza — which could work as a logical follow-up to the Shadowlands themes? Let us know.

Blizzard Watch is made possible by people like you.
Please consider supporting our Patreon!
Filed Under: Dragon Isles, Shadowlands
Advertisement