How to get your own Jellyfish Mount in Shadowlands Patch 9.2 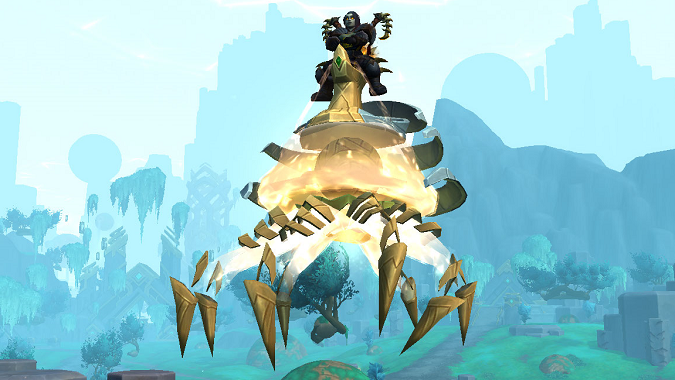 The arrival of Shadowlands patch 9.2 and the new zone of Zereth Mortis has resulted in a wealth of new mounts and pets to collect. While most of them are acquired via crafting, the three “Aurelid” mounts resembling automata jellyfish — the name is based on Aurelia, the genus name of moon jellies — are acquired via achievement or Fishing (although there is also a low percentage chance to acquire via drop).

While the mount form isn’t new — Fathom Dweller, Hivemind, and others use a similar model — the Aurelid versions are the most jellyfish-resembling of them. They’re also quite versatile, being both flying mounts and increasing swim speed when underwater.

Have I mentioned they’re jellyfish? 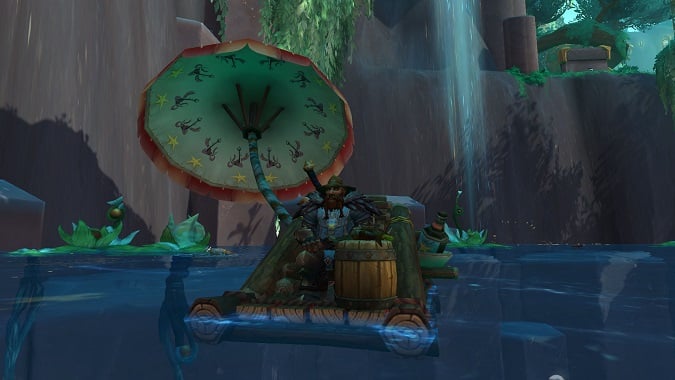 Get out your fishing pole for Hirukon

The easiest of the three Aurelids you can acquire drops from the rare Hirukon in Zereth Mortis. Hirukon itself hangs out in a cave under Dimensional Falls (located south of the Forge of Afterlives), and the pond fed by the falls is where you want to fish. The item you’re fishing for is called Strange Goop, and it’s an extremely rare catch — on average between 1250 to 1500 casts, governed by normal RNG distribution, so you could be extremely lucky and get it under 200 casts, or extremely unlucky and take 2500 casts to get it. On the plus side, it’s not soulbound on pickup, so if you’d rather not fish you may be able to find it on the AH for a few hundred thousand gold.

Once you’ve acquired the Strange Goop, you need to find Baroness Vashj where she’s fishing in Maldraxxus. From the Plague Watch flight point head south to the lake at the far edge of the map (if you’re unable to fly yet, there is a cave you can go through as well). She’s present on the eastern shore, and showing her the Strange Goop will prompt her to send you out into the world to acquire three items with which to make a lure.

Note: you must have the Strange Goop in your bags or you will not be able to acquire these items:

Once you’ve acquired all three, return with them and the Strange Goop to Baroness Vashj and she will make you the Aurelid Lure. Return to Dimensional Falls, apply the Aurelid Lure — it’s a buff that last 15 minutes — and then fish in the small Aurelid Cluster pool near where Hirukon is hiding. This will lure Hirukon to the surface where it can be killed (you’ll need help) and you’ll loot the  Deepstar Polyp which in turn rewards you your first jellyfish mount, the Deepstar Aurelid.

A couple notes: if you’ve already looted Hirukon that day, you can’t get the Deepstar Polyp; you’ll need to wait until reset and try again. The buff doesn’t disappear on logout, so you can fish it up repeatedly, or visit Baroness Vashj for a new Aurelid Lure. You can also visit her after the weekly reset to get a new one even if you have the mount — this is a helpful way to bring up Hirukon for other players to kill.

Finally, if you don’t want to do any of the above, you can simply wait for others to fish up Hirukon and kill it. There is a low chance (around 1 in 100) for the mount to drop, but for some people repeatedly killing Hirukon with a small hope is vastly preferred over having to fish. 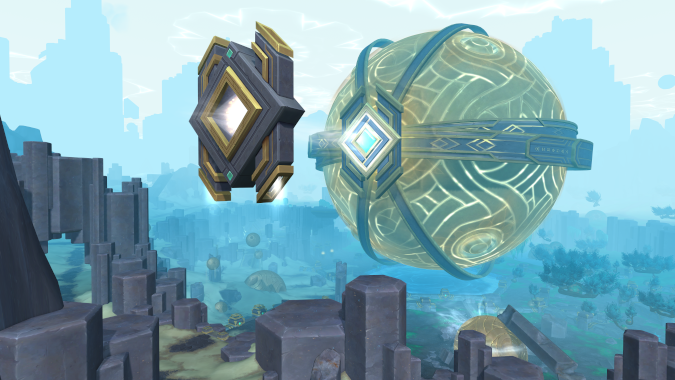 A to Zereth is the zone meta-achievement for Zereth Mortis, and while it will require you to spend a substantial amount of time in the zone, none of the requirements are particularly complicated. As it’s an account wide achievement — you can complete each of the criteria on different characters — however it’ll likely be easiest to focus on working on it with one character.

The reward for completing A to Zereth is the Cryptic Aurelid. 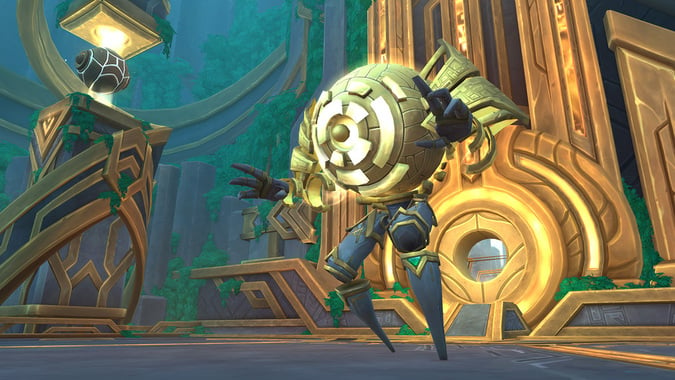 The Glory of the Sepulcher Raider achievement rewards the Shimmering Aurelid, and this will be by far the hardest way to acquire a jellyfish mount unless you already raid with a group that focuses on the Glory achievements. If you’ve never completed a Glory achievement, the goal is to perform unusual and sometimes even counter-productive feats during raid fights that reward an achievement. For example, for the Wisdom Comes from the Desert achievement in the Skolex fight, the goal is to lure Skolex to each of the Memorial Pylons in the room so that they are destroyed when it burrows. Since this requires coordination beyond that of standard raiding, it isn’t typical for raid groups to work on these when progressing on Heroic or Mythic difficulty, and it is very rare for a Glory achievement to be earned during a fight without deliberately targeting it.

If you’re not part of a raid group that targets the Glory achievements as part of their goals, your best bet is to look for one of the more event-focused raiding teams such as Perky Pugs to see if they’re doing Glory runs. It’s not always easy to find one, so this may be an achievement you return to in a future expansion with a group of like-minded players.