What should happen with WoW Classic after Wrath of the Lich King? 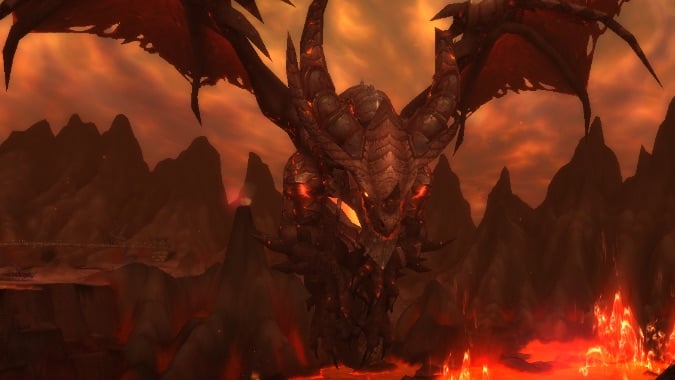 Should there be a Cataclysm Classic? Or are we getting to the point where anything beyond Wrath risks alienating the fan base for WoW Classic and you’re better off not adding any future content? We know that there will not be dedicated Burning Crusade Classic servers when Wrath Classic launches, although the possibility of a BCC Season of Mastery was put forth. With that as the possible model for any future WoW expansions being added to WoW Classic, I don’t know if a lot of people playing the game would want to play it on a Cataclysm server.

However, the fact that they aren’t going to include the Dungeon Finder in Wrath Classic has me thinking of one way players might embrace Cataclysm in their WoW Classic — namely, do what they’ve never done before and just keep expanding the game in a different way.

One thing we have in live World of Warcraft — or retail WoW if you prefer — is Chromie time allowing players to go back to various expansions and level from 1 to 50 through them. This will be expanded to 1 – 60 when Dragonflight comes out. Now, why not import this basic idea to WoW Classic? Expansions like Cataclysm, Mists of Pandaria, and so on could become places in the future that Chromie sends the players. They go to these expansions, adventure, gain levels and experience — but the baseline world, the one up to Wrath with old Azeroth intact pre-Deathwing’s return? That stays the same. You can roll a Worgen, level through Gilneas, and then when you travel to Azeroth, you can choose to travel to pre-Cata and see the old Silverpine and the Gilnean Wall still intact.

There are lots of potential problems with this, of course — would the Horde really welcome time traveling Goblins who spin a story about Garrosh Hellscream being the Warchief in the future? It may well be just better to stop at Wrath and leave WoW Classic as is from now on. What do you think? What should WoW Classic do about all this content?