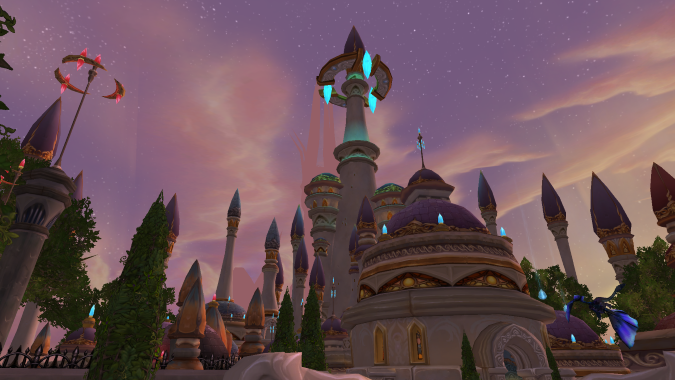 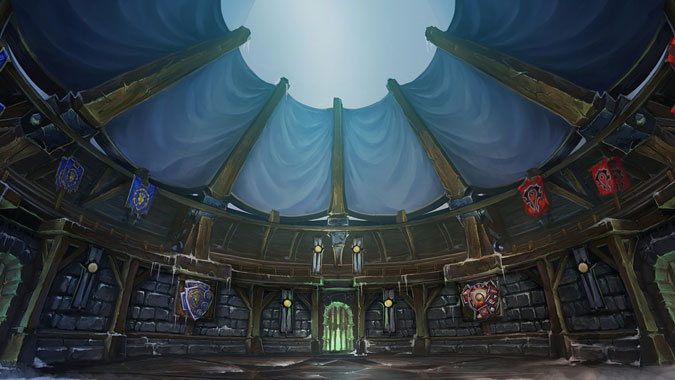 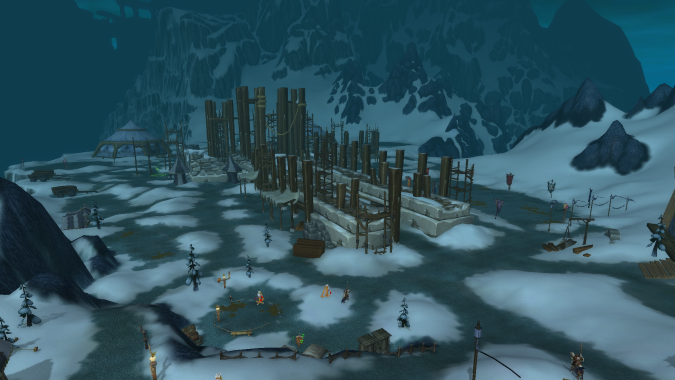 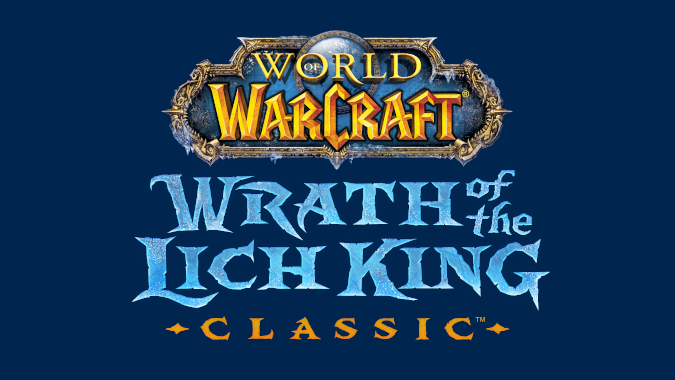 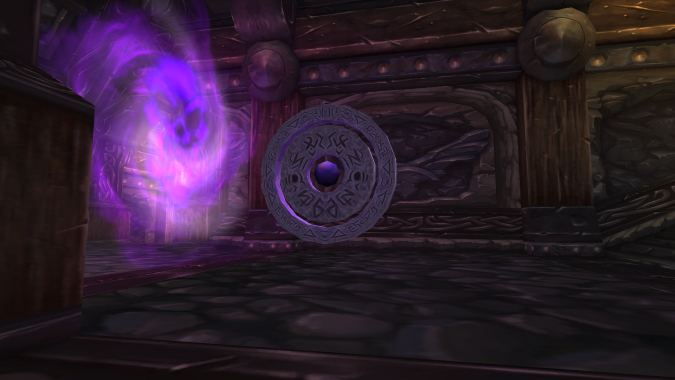 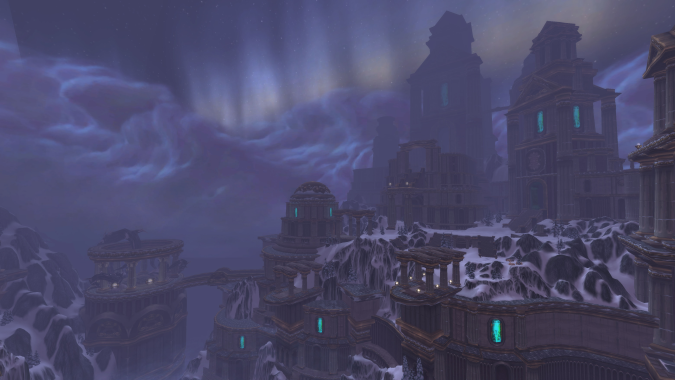 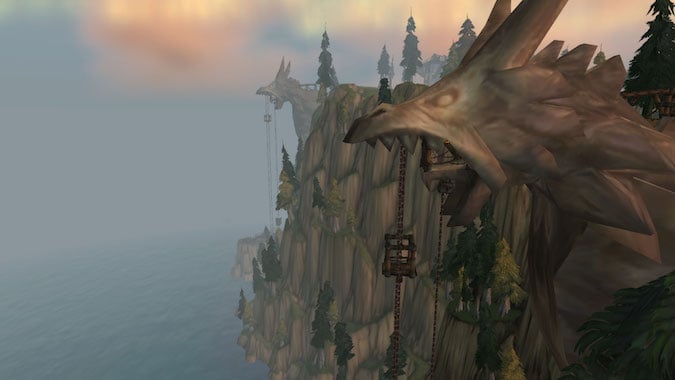 Wrath of the Lich King Classic has been live for a couple of months now, but players are already getting an XP boost to help them get up to level 80. 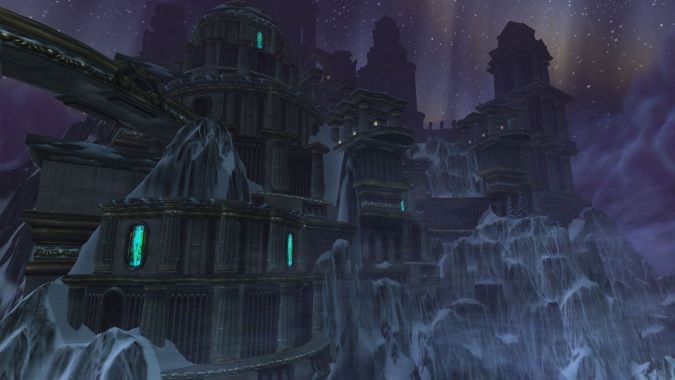 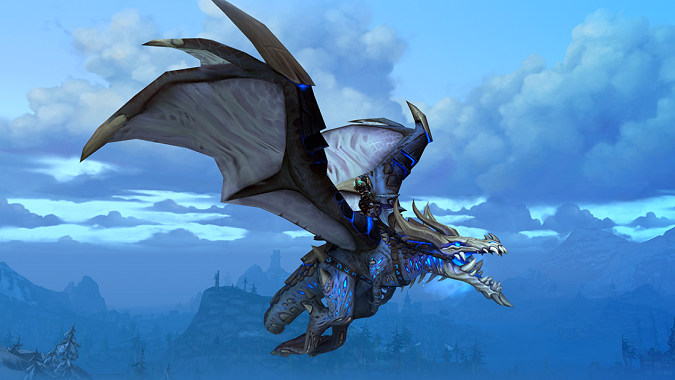 A surprise new mount showed up in World of Warcraft: the Frostbrood Proto-Wyrm. 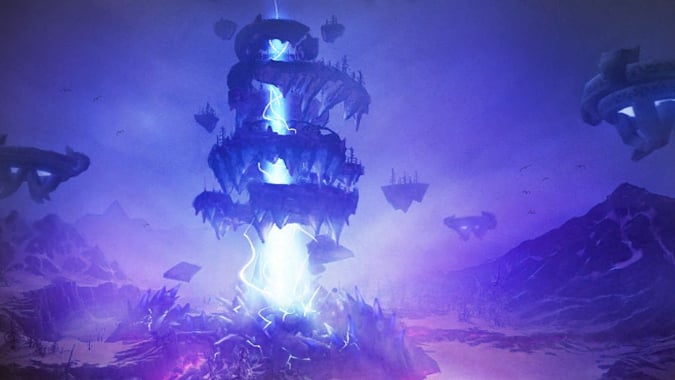 Wrath Classic is adding a new difficulty to dungeons in Phase 2 with Titan Rune Dungeons, which allow players to gear up with 10-man raid level loot from Phase 1 — helping to keep Wrath dungeons relevant throughout the game. Blizzard has talked about increasing dungeon difficulty and improving loot before, originally calling it "Heroic Plus," but now the feature is live on the PTR for testing.