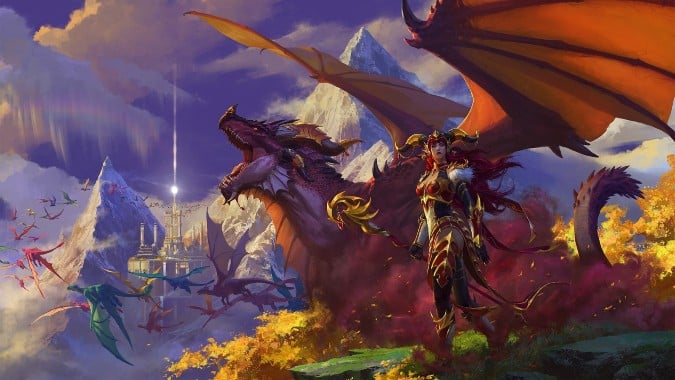 If you want to get your alts geared and ready to go for Dragonflight, or if you have a little catching up to do on your main, there are a lot of options for you to explore in the next few weeks before the expansion launches, particularly as the pre-expansion event kicks off today.

So let’s talk about what kind of gear you can collect before the Dragonflight launches on November 28. And yes, if you just rolled a Dracthyr Evoker, these are useful gearing for you as well. 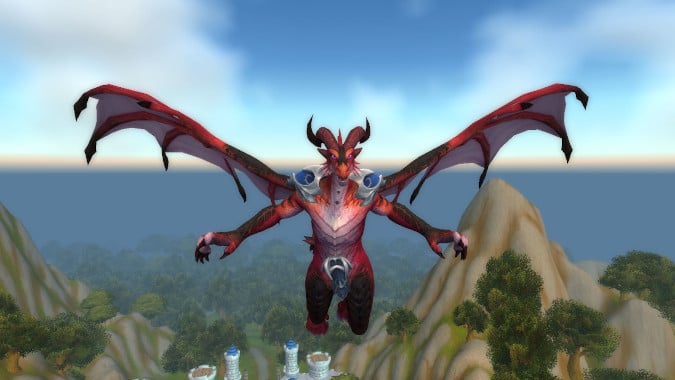 The pre-expansion event is going live November 15, and its Primal Storms invasions are a great way to collect ilevel 252 gear. If you did the Legion pre-expansion events, you basically know the drill here — travel to the zone under attack, kill various mobs around the zone to help advance the zone — you need to kill 100 of them, and there’s a counter that will let you know how many are left to kill — until the main boss of the zone is vulnerable, then find and attack said boss.

Doing a Primal Storm generates Primeval Essences, both from the various Imbued creatures in the zone — which drop between 3 to 5 — and from the Primal Storm’s main boss, which drops 15 to 20 of them. These essences can be spent at the quartermasters of the event — the Horde one, Storm Huntress Suhrakka in Orgrimar and Storm Hunter William in Stormwind. There’s also a toy, but this is a gearing guide, so we’ll instead talk about the equipment you can pick up.

Gear will cost you between 25 – 45 Essences each. If you’re very fortunate and make the full 20 Primeval Essences from the boss plus another 30 or so from the Imbued mobs in the area — easily doable if you kill 10 of the 100 mobs spawned for the boss — you could walk away with one of the higher priced items, or two of the lesser ones.

If you’re trying to kit out a character in the catch-up gear, your best bet is to hit as many Primal Storms as possible, hopefully get to kill at least some of the Imbued mobs to unlock the Primal Storm boss for the zone, and then kill said boss. In addition to the vendor gear, the Primal Storm boss can also drop gear at ilevel 252 as well. If you arrive in a zone just as the boss dies, know that it’ll respawn within 30 minutes of dying, so if you’d rather stay in one place you can guarantee yourself a fresh bunch of Imbued mobs to farm for Primeval Essences in short order. 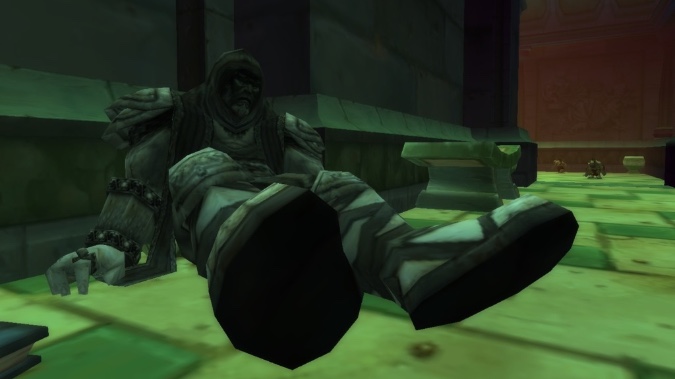 Gear available: ilevel 250 drops from Uldaman, one ilevel 272 weapon from a quest

Uldaman didn’t go anywhere, but will be revamped in pre-patch phase 2. (In the words of LL Cool J, don’t call it a comeback, it’s been there for years.) The new level 60 version of Uldaman is called Uldaman: Legacy of Tyr, and it serves as an introduction to the plot of the Dragonflight expansion as well as a way to get some ilevel 250 gear.

There will be a Heroic and Mythic version of this dungeon at level 70, but for now it’s only available as a normal dungeon. This is for fresh level 60’s looking to get some gear before Dragonflight launches. It should be pointed out that the various gear in Uldaman: Legacy of Tyr is ilevel 250, so slightly worse than the available Primal Storm catch-up gear, but it can be worn by a level 58 character, so if you happen to have an alt who isn’t quite level 60 yet, you may want to consider a few Uldaman runs, both to get a shot at really solid gear and also to get those last two levels.

Speaking of being able to eke out those last few levels, while the Winds of Wisdom buff will be gone during this two week event, XP to get from level 50 to level 60 is dropping. As soon as phase 2 of the pre-patch goes live, you can get a level with a quarter of the XP it used to cost. A couple of Uldaman runs could well pop you to 60.

To top off your gearing, you can get a quest to run the dungeon from Wrathion, which rewards a level 278 weapon. Even if you’ve been level 60 for a while, that’s a pretty nice pice of gear — so that quest to clear Uldaman is definitely worth your time. 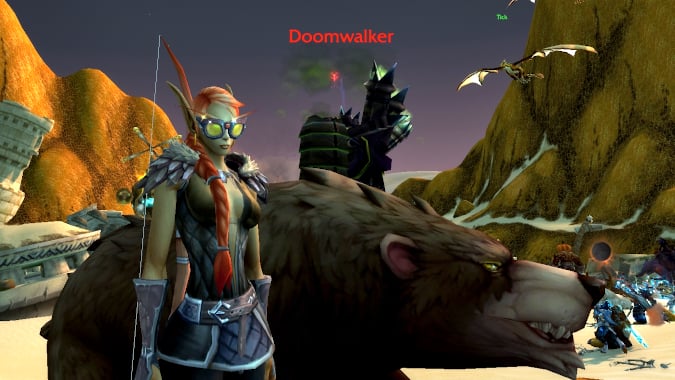 Finally, if you’re getting a character up to speed for Dragonflight, remember that this year’s anniversary event will be running until November 27, and the event bosses drop ilevel 272 gear. This gear is from the loot table of whichever Anniversary bosses are up — this includes various cloth, leather, mail and plate gear as well as rings, trinkets, necklaces, and weapons.

None of these are guaranteed drops like the catch up gear, but the 272 ilevel will mean that these drops will last you well into Dragonflight, so keep them in mind.