What class will we see after the Rogue in Diablo 4?

Before I saw the Diablo 4: What's Next? video during BlizzConline, I was of the opinion -- based on what was said at BlizzCon 2019 -- that we would be getting five playable classes for Diablo 4 in total.

Before this year's BlizzConline, we knew of three playable classes in Diablo 4: Sorceress, Druid, and Barbarian.

Which Diablo 3 class should you play in Season 22?

So, we know Diablo 3 Season 22 starts on November 20, which means we'll get a couple of days before Shadowlands hits and we're all rampaging around the world of the dead. 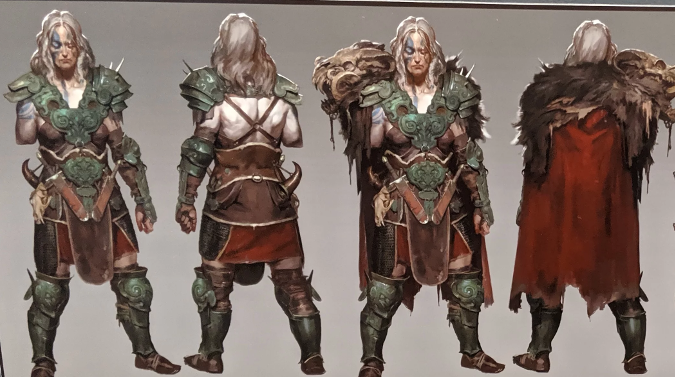 Everything we know about the Diablo 4 Barbarian