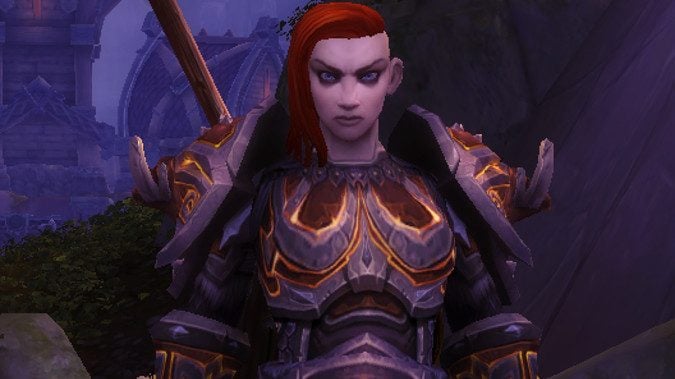 Sometimes heritage is a curse. 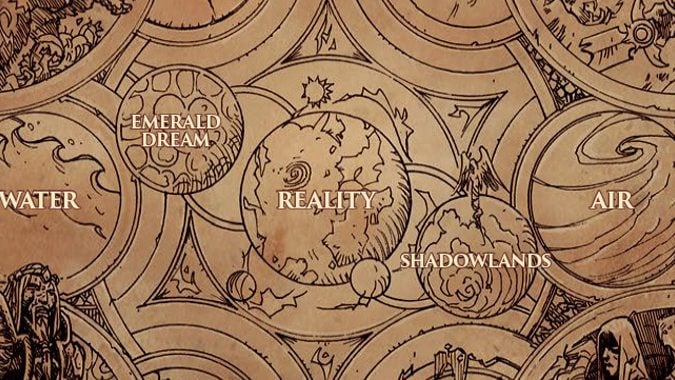