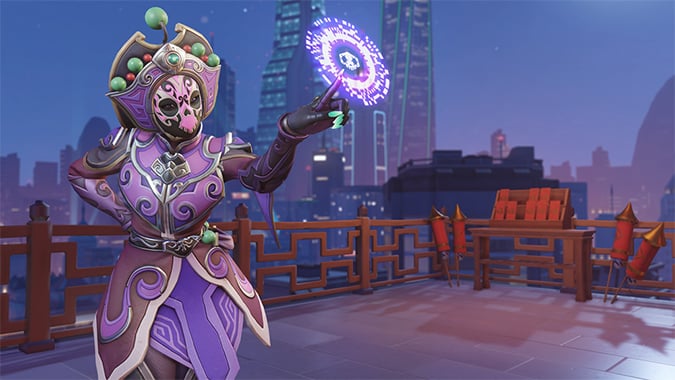 Overwatch's latest Lunar New Year event is here and it brought brand new skins for some of our favorite heroes! 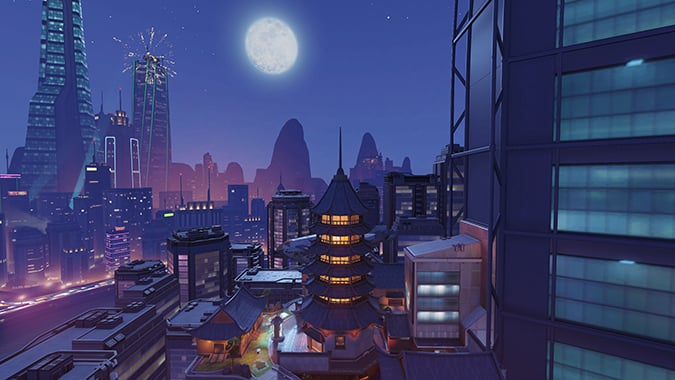 Overwatch's annual Lunar New Year event is back and once again you'll be able to battle on a special version of the Lijiang Tower map in both Control and Capture the Flag modes! 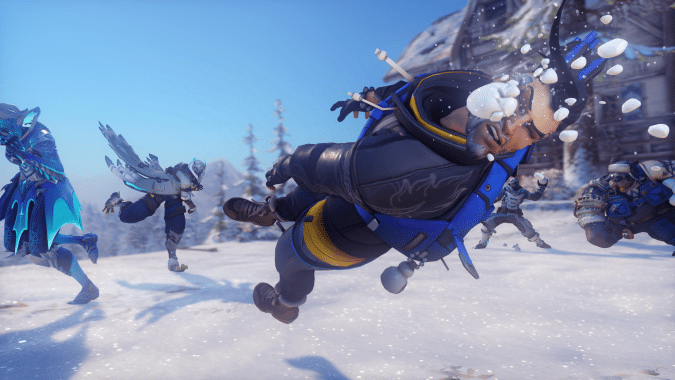 When does the Overwatch Winter Wonderland 2019 holiday event start?

Overwatch's Winter Wonderland 2019 event is on its way.

This new Overwatch LEGO-themed Bastion skin is bright, and it can be earned with just a few wins. 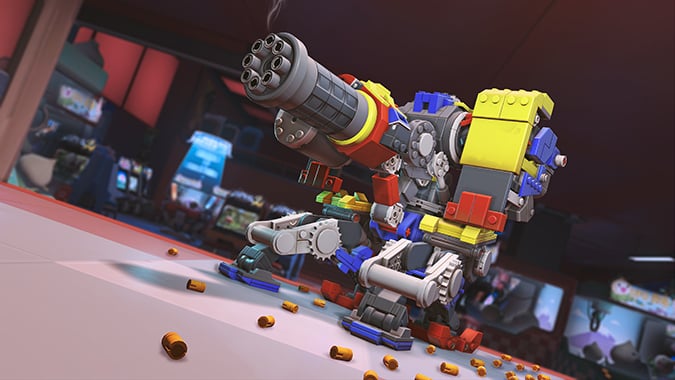 In what is now the fourth Overwatch Legendary skin challenge event, you'll be able to earn a slew of cosmetic items including a brand new LEGO-themed Bastion skin. 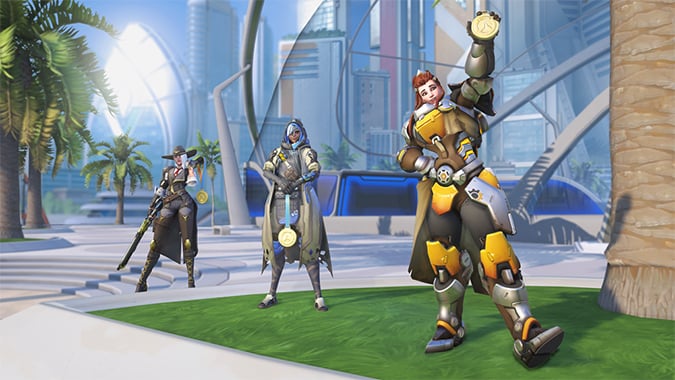 Overwatch's annual Summer Games event is back for 2019. 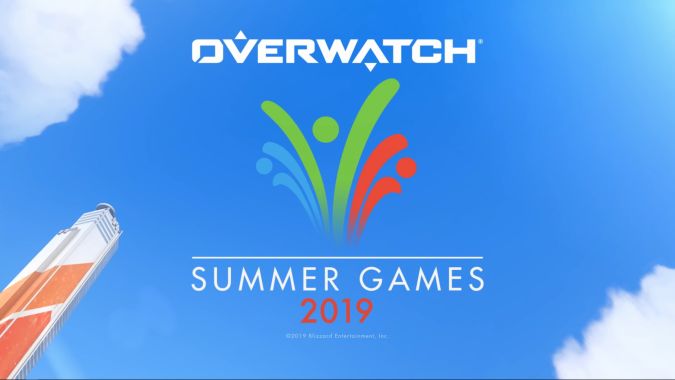 All the new skins, sprays, and victory poses from Overwatch’s Summer Games 2019 event

Summer Games is back in Overwatch, and there are plenty of new unlockables for the 2019 event. 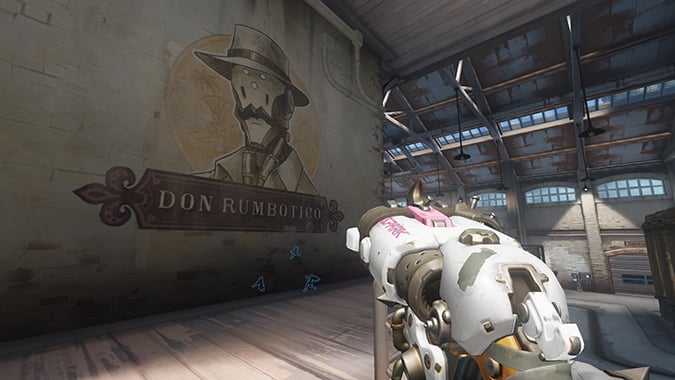