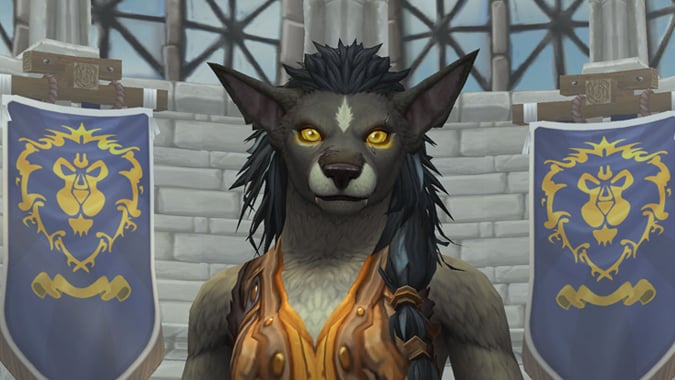 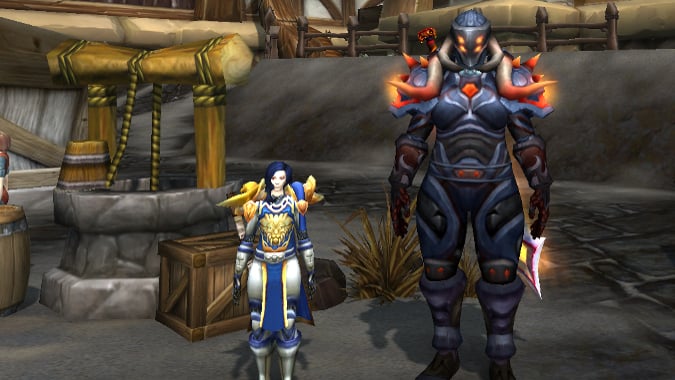 When we talk about new expansions, one thing we expect now is a character boost.

What do you do when you’re confronted with spoilers for future content?

There's already quite a few details about patch 8.2.5 that have me excited. 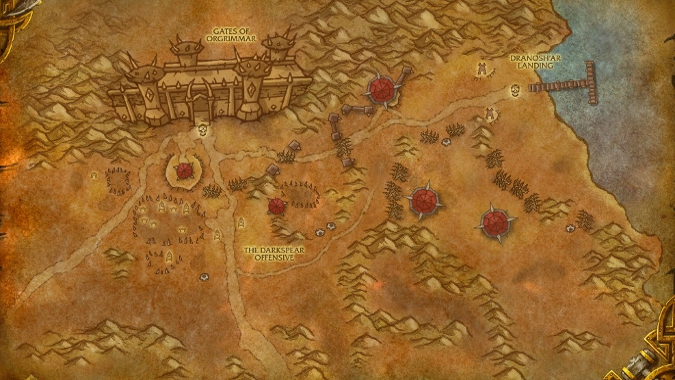 As with all things datamined, here come the disclaimers -- this is datamined content from the patch 8.2.5 PTR (courtesy of the folks at Wowhead), it may not go live, it may not even be intended to go live, the fact that the map is from Siege of Orgrimmar could in fact be a bit of the developers at Blizzard having some fun with the dataminers and those of us who leap on the latest news and breathily tell you all about it, and so on.