The Darkening Of Tristram

Celebrate Diablo’s 23rd anniversary with the annual Darkening of Tristram

Another year has ended, which means we are celebrating a new anniversary of the release of the debut of the very first Diablo game, originally released on December 31, 1996. 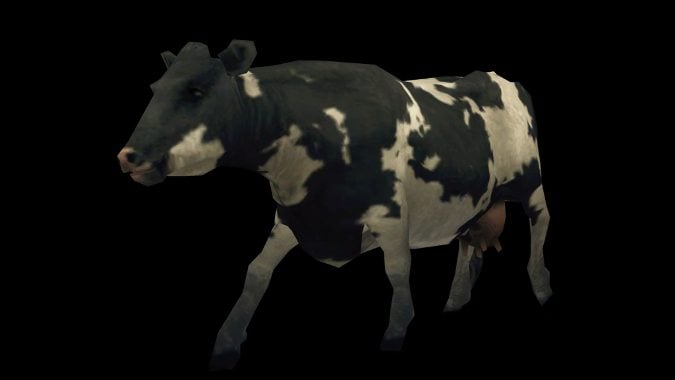 The Darkening of Tristram anniversary event for Diablo is in full swing as of January 3, but players encountered quite the hurdle when trying to earn one of the event's rewards.

If you missed Diablo's 20th anniversary event last year, you have another chance. Diablo turned 21 on December 31, 2017, and while video games can't drink, they can recreate a nightmare world of horror that pulls you back to the roots of the franchise.