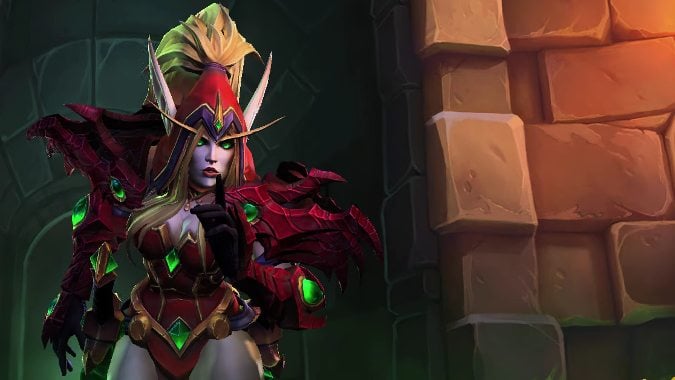 Valeera gets sanguine in the latest hero spotlight

Heroes of the Storm has released its latest hero spotlight, this time focused on the upcoming Valeera. 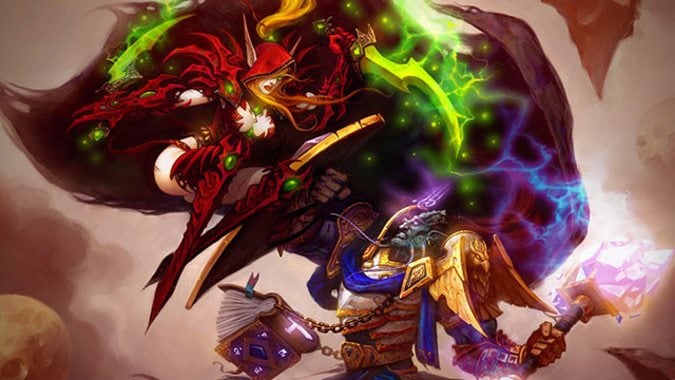 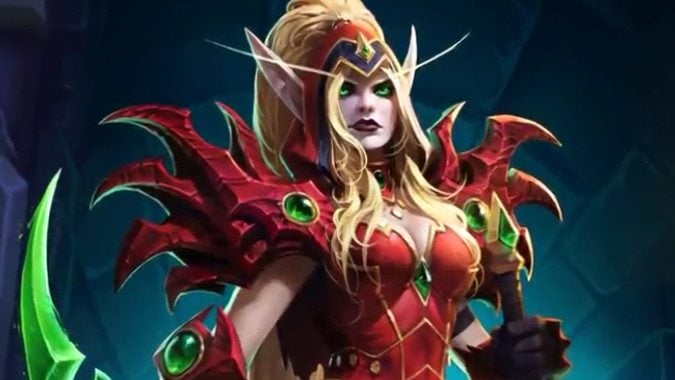 Valeera Sanguinar is coming to Heroes of the Storm

Valeera is now officially announced for Heroes of the Storm as was foretold in a recent leak. 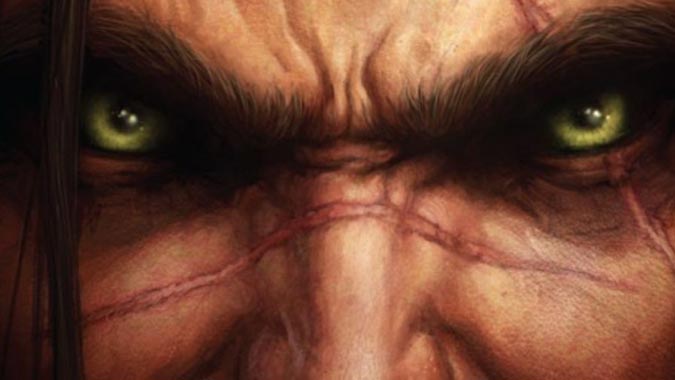 The events we described last week would be more than enough chaos for any five lives, but Varian Wrynn was not destined to escape strife and bloodshed.