We’ve had several columns now where we’ve talked about developing and creating a character — the basics of story creation, setting up character profiles, and even some of the basics of beginner roleplay. But those columns all kind of stem from the presumption that you’ve already chosen what you want that character to be. What if you haven’t even decided what kind of character to make just yet?

You could just go through and pick whatever race happens to be aesthetically pleasing to you, or you could go take a quick glance at racial history and see which race grabs your eye. But in World of Warcraft, it’s not just a matter of which race you choose — faction and the faction divide are also heavily part of Warcraft‘s story. That faction tells you who you’ll be able to roleplay with, and who you won’t. There are some creative workarounds for inter-faction roleplay, but before we jump into that, let’s look at the basics of each faction first. This week, we’ll take a look at the Alliance. 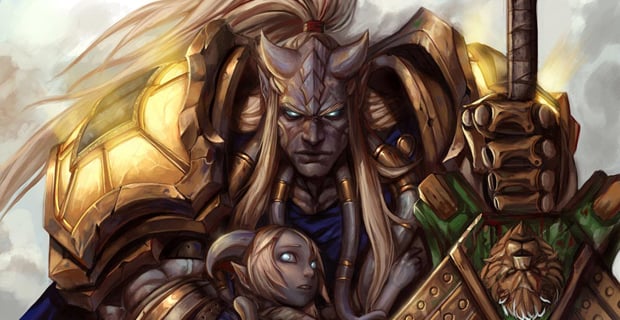 Right off the bat: In terms of good guys vs. bad guys, the Alliance are often touted as the “good guys” on Azeroth. They fight for what’s right, struggling against all odds to create a world of peace — and more importantly, defending it from whatever bad things happen to come their way. The Alliance has changed drastically over the years, however.

Originally the Alliance was simply the Alliance of Lordaeron back in the Second War, created by the unification of seven Human kingdoms, the Dwarves, the Gnomes, and the High Elves of Quel’thalas. After the Second War, the High Elves left the picture, and after the Third War, the Night Elves joined. Since then, the Alliance has been steadily picking up allies — the Draenei, the Worgen, and the Pandaren have all joined over the course of the last several years.

Here’s the thing, though — as “good guys,” the Alliance are always fighting and defending against evil. In order for that to happen, that means that the Alliance are almost constantly being battered from all sides. They may want to live in peace, but as part of an ongoing story, they can’t ever get that peace. It means that you’re constantly going to be thrown into situations while questing in which you lose, the better to give you motivation to fight harder the next time around.

Which is pretty good for roleplay, in a way, because you’re never going to be wanting for conflict. The strength of the Alliance isn’t in simply wishing the world could be better, it’s in that innate tenacity that keeps them fighting to make the world better, time and time again. Sure, they get beaten down — they get beaten down a lot — but they always get back up again. That’s the kind of struggle that being a hero is all about — so hey, if you’re looking to play the golden boy, the Alliance is probably where you’d like to be.

The Alliance has seven races to choose from: 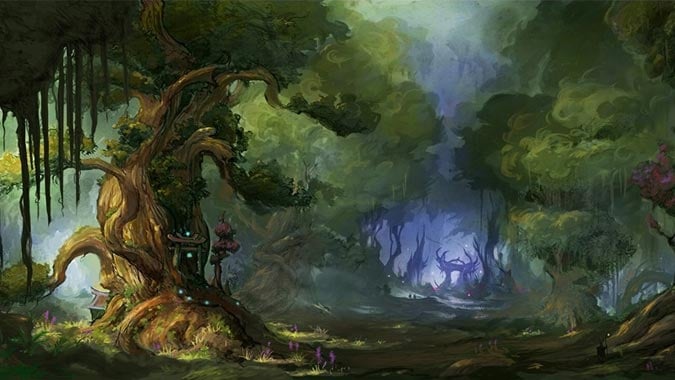 Nothing the Alliance does is ever easy. But that’s part of what makes a hero heroic — the constant and persistent desire to put right what went wrong. If nothing ever went wrong, there wouldn’t be any need for heroism. Although both Alliance and Horde will be engaging with and actively fighting the Burning Legion in the upcoming expansion, that won’t exactly stop them from fighting each other along the way, too.

But just because the Alliance is often viewed as being heroic, or being the “good guys” when you simplify the faction conflict down to the basics, doesn’t mean that every character you choose to play on the Alliance has to be a hero, either. Sure, the Alliance is often seen as being a bunch of good guys, but the danger of being a hero or being “good” is that you’re constantly fighting corruption — and it’s all too easy to fall to that corruption.

That struggle between taking the hard road and fighting for what’s right, or succumbing to the far easier road of just hopping right in and playing along with the other side can be a pretty compelling story to play. It’s also a good way to pull a villain out of an Alliance character, if you want to go that route. After all, roleplay is a creative process — and sometimes it’s just as fun to play someone that has fallen from grace.

Next week, we’ll discuss the Horde — often tagged as the “bad guys” in the Alliance/Horde faction conflict. But hey, nothing’s ever quite so black and white in World of Warcraft, and Azeroth’s outcasts have some pretty compelling stories of their own.